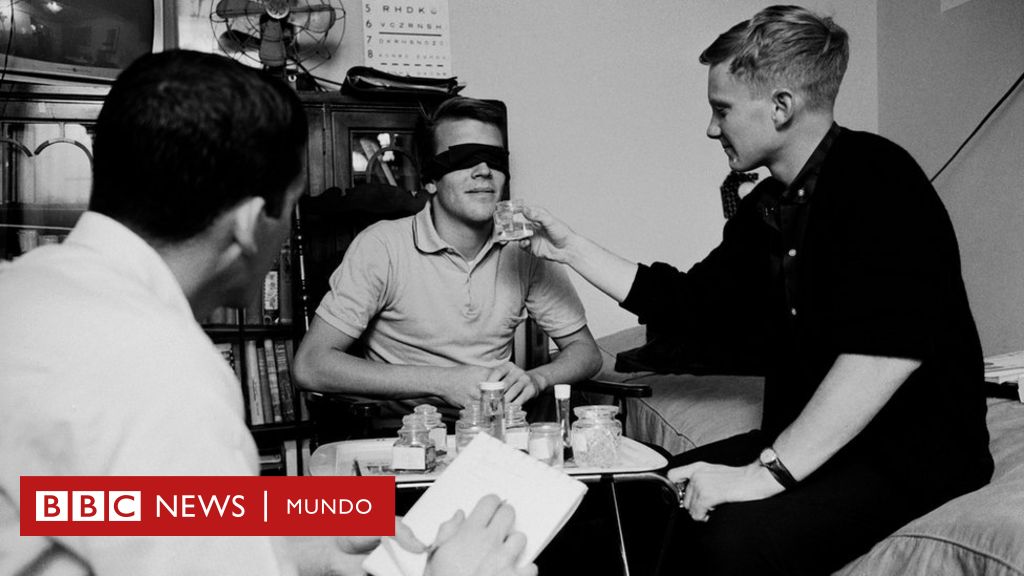 Sleep is an important activity in our bodies. We sleep in order to recover from the stress both physically and emotionally. Sleeping helps the brain and body rest. When we sleep, the cells are at work. They slowly heal our body and hormones continue to work their miracle in growth and regeneration. Sleep is also a good stress reliever. When we sleep, our brain is placed into a state of subconsciousness but is still active enough to continue with the day to day work of the body.

Insomnia is a sleep disorder wherein people inflicted are not able to sleep no matter what they do. Sleeplessness or sleep deprivation can take its toll on the body. There will be times that the person who has not slept well can become very moody.

Other health issues include increased blood pressure and decreased pain threshold. But there is one certain person who has not slept for quite some time and is still able to perform naturally well.

Randy Gardner holds the record for having the longest time spent awake. He has spent 264.4 hours or 11 days without any sleep.

The previous record-holder was Tom Rounds of Honolulu spending 260 hours and 17 minutes without sleep. Randy Gardner was only 18 years old when he participated in a study that described the sleeplessness of a human body. The study was conducted by Stanford sleep researcher Dr. William C. Dement. The study itself accounted for the effects of sleep deprivation and the medical response of its effects.

As Gardner took the study, there were huge health effects that were associated with his sleep deprivation. There were serious cognitive and behavioral changes including moodiness and decreased concentration. On the fourth day of the experiment, Gardner was having a delusion and saw a street sign as a person. By the eleventh day though, he was asked to count down from 100 with 7 denomination but stopped at 65.

He claimed that he had forgotten what he was doing. By the time the experiment drew to a close, Gardner looks perfectly well and even spoke to a press conference regarding the documentation of the study.

After the experiment, Gardner recovered his sleeping pattern and did not have any noticeable changes with his sleeping habits. He slept for 14 hours and 40 minutes after the experiment and later on spent 10 hours and 30 minutes after that. There were no significant changes after his experiments as well as no psychological effects were observed. It was also accounted for that Gardner has spent more time awake as well as others who have claimed to have broken his record. But, Gardner’s record for having the longest time spent awake has been documented extensively that there is no other record that has surpassed this amazing feat.