The Richest Vegetarian Source of Iron 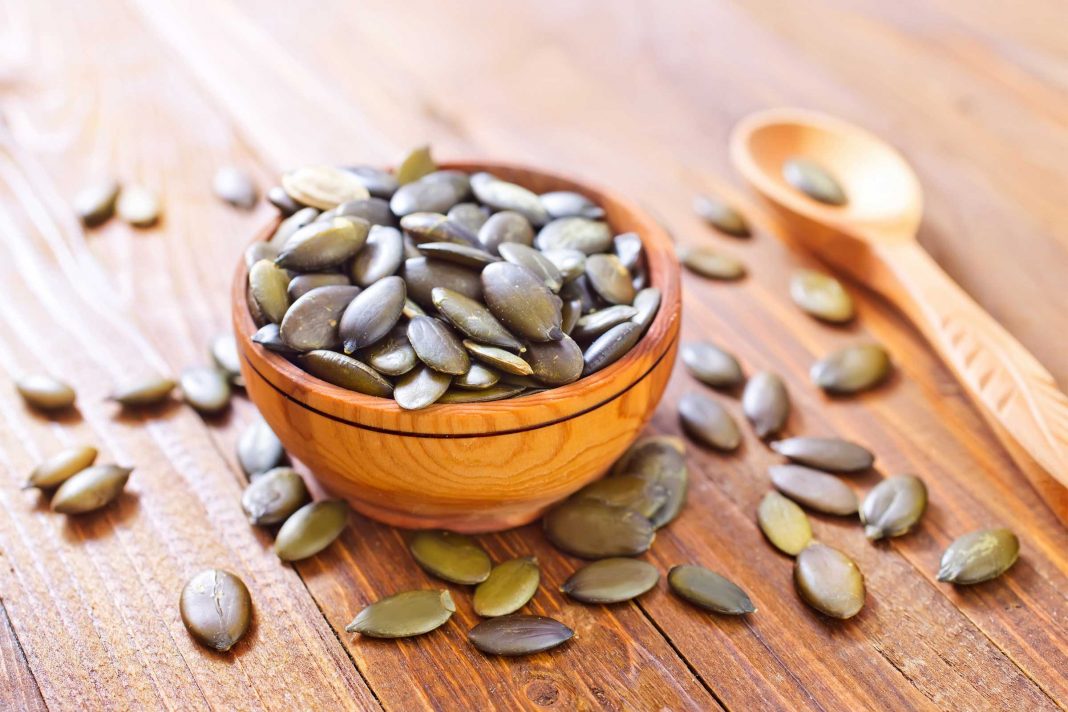 Like other minerals and nutrients, iron is just as vital for the human body. If you’re a vegetarian, it doesn’t exclude you from needing a certain amount of iron in your diet. Since vegetarians focus their diets more on fruits and vegetables, this element could be overlooked. But like any other component, this element is needed by the body just as much.

In this article find out about what the richest vegetarian source of iron is and also more interesting and vital facts about this element that you should know. This could be an eye-opener for many of those who might be lacking iron in their daily consumption of food.

What exactly is iron? Like other nutrients, it is just important for many functions of the body.  It is essential for the red blood cells forming and oxygen-carrying to the various tissues all throughout the body.

It boosts energy in the human body and makes people act as it provides stamina. This element has important functions that are tied in with hemoglobin because it is a carrier of oxygen from the lungs to the other body cells.

It plays a vital role in the growth and physical development of people especially children and teenagers. It is not only found in hemoglobin, it is also stored in the spleen, liver, bone marrow, and other tissues throughout the body.

When a person lacks this element, it has a big impact on the oxygen-carrying ability of the blood. Children with iron deficiency could show signs of discoloration, listlessness, disturbances in behavior, and impaired performance in cognitive activities. Come to think about it, there are many individuals today that lack this element because it is widely overlooked in the daily food intake. In the United States and Canada, about 20% of women and 3% of men are deficient in iron.

According to many studies, raw pumpkin seeds provide the highest daily recommendation for this said component.

It provides a good 30% of iron when raw and 15% if roasted. In comparison to the other nuts such as cashews and almonds, pumpkin seeds have a higher amount of it. The mentioned nuts only contain around 8 to 10% of daily needs. So it basically puts raw pumpkin seeds in the winning slot for the richest vegetarian with this element.

If you want, pumpkin seeds could also be eaten as a quick snack and are available at your local health stores or grocery stores. You can also try blending them into a paste for a sandwich spread. It could be used in many recipes so that you can get the proper and right amount of it in your diet. Hopefully, since you know what the richest vegetarian source of iron is, you could use this information and incorporate it into your daily dietary needs for iron.