The Noisiest Animal on Earth 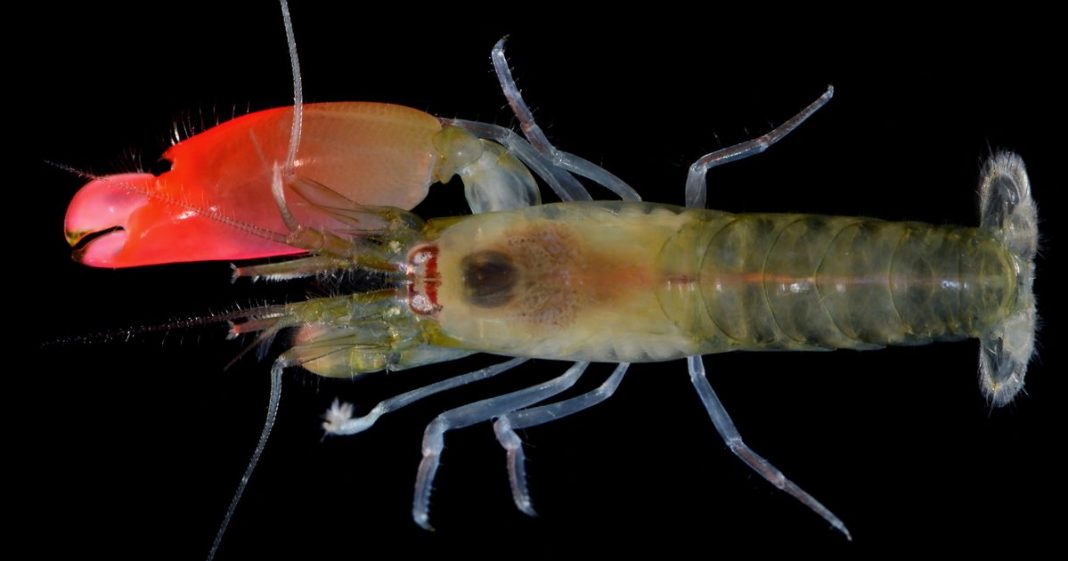 Animals have distinct features that make them unique and recognizable. Making sounds and noises is one of the animal’s few features that are attuned to their physical capabilities. Animals use noises for several reasons and one of them is for mating purposes. There are some animals that use their sounds to impress their mate. There are also those that rely on their noise for protection against predators. There are those that use noises for communication purposes. Bats use noise and sound in order to see. Whatever the reason may be, animals use sounds for various purposes. In fact, animal sounds help distinguish them from the others.

There are animals that generate the loudest noise and the loudest animal in the world is from the very small Pistol Shrimp.

In terms of range and depth, the blue whale has the longest range where its sound reaches around 850 km or 500 miles underneath the water. The blue whales emit their sounds underwater so that means only a fraction of their noise can be heard from the surface.

The animal to hold the loudest noise is the pistol shrimp which its sound reaches around 200 decibels. They generate the noise by snapping their pincers making an extremely loud noise. It is so powerful it is able to break glasses and pierce through the human ears.

The snapping speed and sound the pistol shrimp makes measures up to 60 miles per hour or 97 km per hour. The sound is so powerful that it can stun a large prey or instantly kill a small fish or meal. The noise is so fast that it can only be heard for a fraction of a second. The snap effect can also produce heat that measures up to 5,000 Kevlin or 4,700 degrees Celsius.

The pistol shrimp is under the caridean snapping shrimp group and is also called the alpheidae shrimp. They measure from 1 to 2 inches or 3 to 5 centimeters long. Just like most shrimps, the pistol shrimp has a set of claws where one is bigger than the other one. It also has the ability to regenerate if ever it loses its claw. The bigger one usually does the snapping sound causing the loud noise.

Pistol shrimps generally habituate in shallow to deep saltwater areas. They are abundant in tropical and warm waters. They are found near coral and oyster reefs as they blend in their surroundings waiting for the prey. Pistol shrimps also burrow under the sand as another means of hunting.

They spend most of their time under the sand or on the shorelines. They tend to travel together as groups numbering up to a hundred of them in one cluster. Their cluster is usually ruled by the queen which is the largest of all of them and only one male gets to mate with it.

Despite their small size, these pistol shrimps can pack a punch with regard to noise-making claws. They do tend to tie up with other marine animals for having the loudest noise but they are undoubtedly the noisiest in their simplest ways.