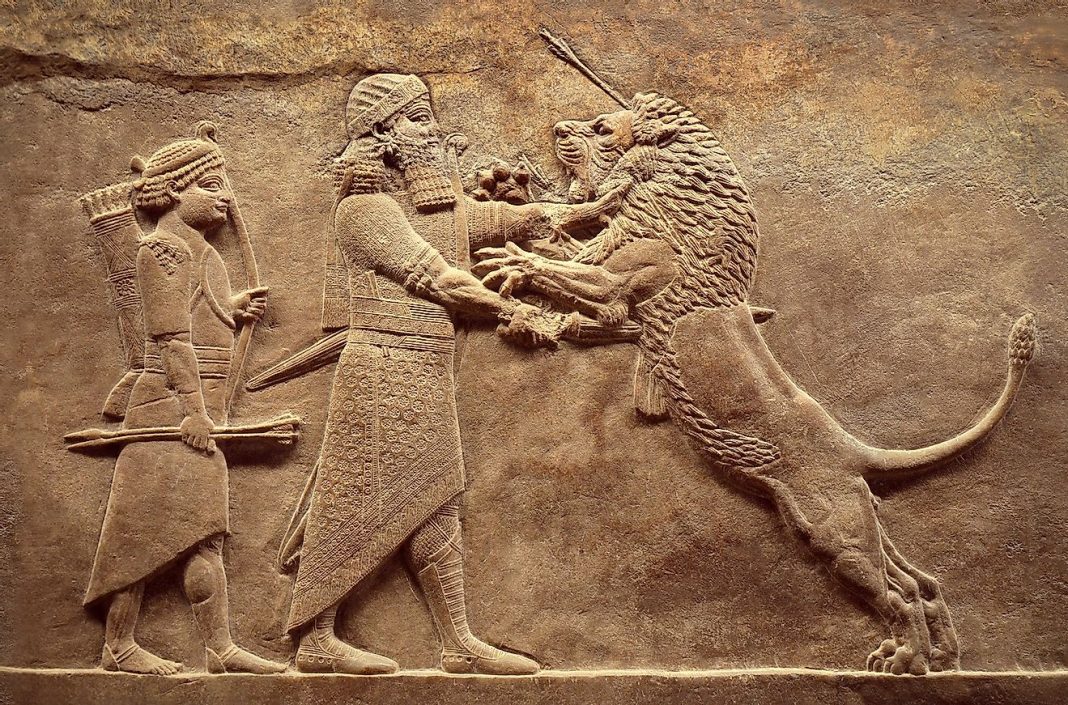 Humans have been around for thousands of years. It was not long ago that humans came together to form a community and start a civilization but the question is, when did it all happen and where? There have been several civilizations that claim to be the oldest even reaching up to the time when men evolved from being cavemen into people who built a shelter and communicate with others. The evolution of society must have started somewhere and sometimes and now, researchers have found out where the oldest civilization and the earliest known human civilization have happened.

The earliest form of human civilization happened around 3100 BC and was called Mesopotamia.

Mesopotamia which is also known as the cradle of civilization is the name of the area found in the northeast region of Syria that expanded towards Iran and Kuwait. The heart of Mesopotamia runs across the Tigris-Euphrates river which can be located in modern-day Iraq. This is where it all started. Written history has shown that the earliest human civilization started in Mesopotamia.

In the Bronze Age, Mesopotamia had Sumerians, Akkadians, Babylonians, and Assyrian empires vying for power within the cradle of civilization. It is often thought that these great empires ruled the different regions of Mesopotamia until the Achaemenid Empire seized Mesopotamia. Alexander the Great then conquered the region in 332 BC and then became part of the Greek Empire once he died.

Throughout the centuries, Mesopotamia became the first location to have a group of people coming together to form a society. It is also the birthplace of a lot of technological advancement in their time. Pottery and the use of iron and bronze were widely adapted. The earliest written language was also discovered and it was written in Sumerian.

Semitic as well as Sumerian dialects were spoken that held together communication in different areas. The cuneiform script which was invented for the Sumerian language became the early known alphabet. Soon pictograms were invented that depicted the daily lives of the people of Mesopotamia. These pictograms and cuneiform scripts were stored in libraries and in temples.

Not only that, mathematics and numerical were also discovered and used. The Babylonians added theorems. Sumerians also attempted to associate the astronomical bodies in order to form maps. They studied the positions of planets and stars in which they were able to correlate with their lives. Medicine was also studied in Mesopotamia which was later strengthened by the Egyptians and Greeks.

Most of the people in Mesopotamia relied heavily on irrigated agriculture for livelihood and food resources. They were able to form irrigation systems that fed the crops they planted. The Tigris and the Euphrates river allowed them to revolutionize agriculture and be able to feed their families with it. Slavery was not part of society back then as there were too many risks with slaves. Nevertheless, the rivers brought them life but they also destroyed most as frequent floods ravaged the cities around the rivers. The settlers of Mesopotamia also invented wine.