The Oldest Jewish Temple in the World 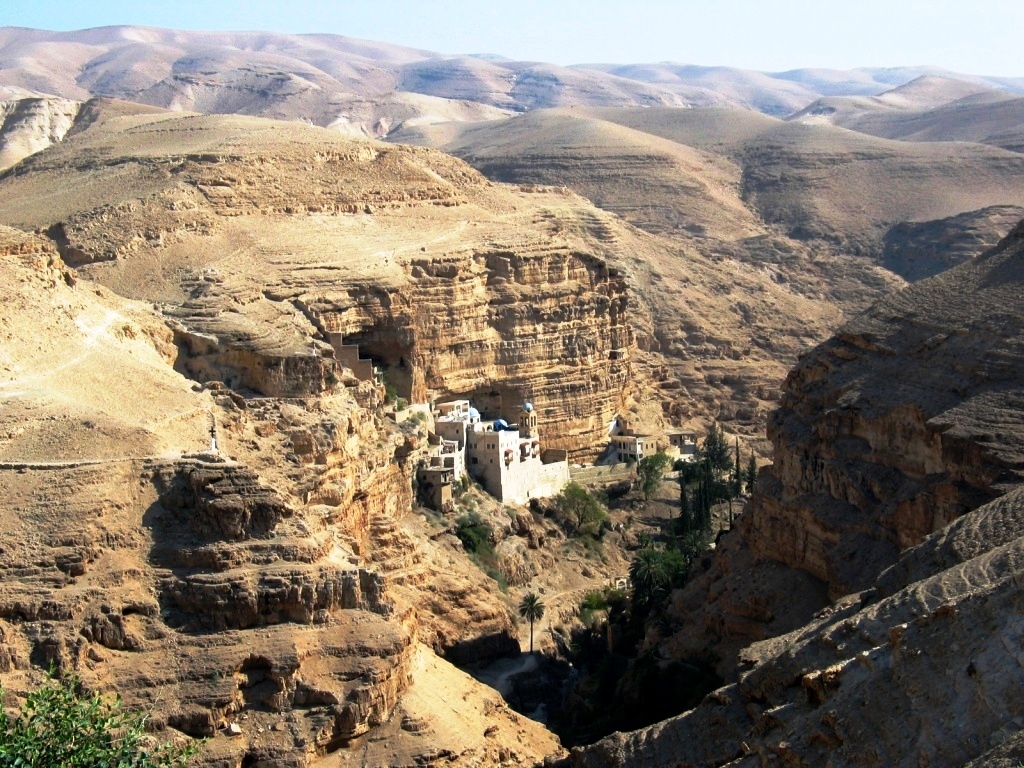 A synagogue is a house of prayer for the Jews. It means house of assembly or house of prayer in the Jewish language and has been known to be a part of the Jewish culture and religion ever since it was established. Synagogues have large halls for prayer and also have smaller rooms for studies and offices. Most larger synagogues have a separate room for Torah study. Most synagogues are used only for the purpose of practicing the Jewish religion. Jews often come to a synagogue to pray and worship however, synagogues are not generally necessary for worship. Some worships are carried out in assemblies through a minyan.

Synagogues already existed long before the destruction of the 2nd temple in 70 CE. During which the Babylons owned the land, Jewish prayers were standardized and formalized.

Most of the time, people went to synagogues to pray on their own and in their own dialect. By the time the Babylonians were around, they united the language of Jewish prayers. Synagogues are used for worship and other rooms may serve other purposes like offices and study rooms. They also serve other purposes but they are mostly reserved for formal and communal prayer.

There is no set blueprint for synagogues. Most synagogues all over the world vary in shapes and designs. There are other synagogues that are influenced by local culture and design. The synagogue in China looked very Chinese whereas the synagogue in Prague and Budapest resembles Gothic architecture.

The oldest synagogue or Jewish temple in the world is the Wadi Qelt Synagogue. It dates back from 70 to 50 BCE.

It was part of the Maccabean Royal Winter Palace in the warm oasis of Jericho. The synagogue was discovered by Ehud Netzer which had the usual prayer halls, a ritual bath, a small courtyard with seven and eight rooms. There were also dining halls where public meals are held and a smaller space near the dining hall used as a kitchen. The main dining hall had a Roman design and the floors and walls were covered with white plaster. Although the synagogue dates back to ancient times, it may be thought of as the oldest synagogue but there have been a few others who have challenged this discovery.

The Naburiya synagogue also claims to be the oldest synagogue dating back to the First and Second Temple periods. It dates back to 363 CE where it was destroyed by an earthquake.

Today, more and more people have used the same site as those ruins to rebuild ancient synagogues. The Karaite synagogue in Jerusalem is one of the oldest active synagogues.

It was first built in the 8th century but was destroyed by the Crusaders in 1099. In 1187, Saladin attempted to rebuild the synagogue and has remained active ever since. It was only during the occupation of the Crusades and the Jordanian forces that the synagogue was once again destroyed. It was later rebuilt by the Israeli government in 1982.