The Oldest Hindu Temple in the World 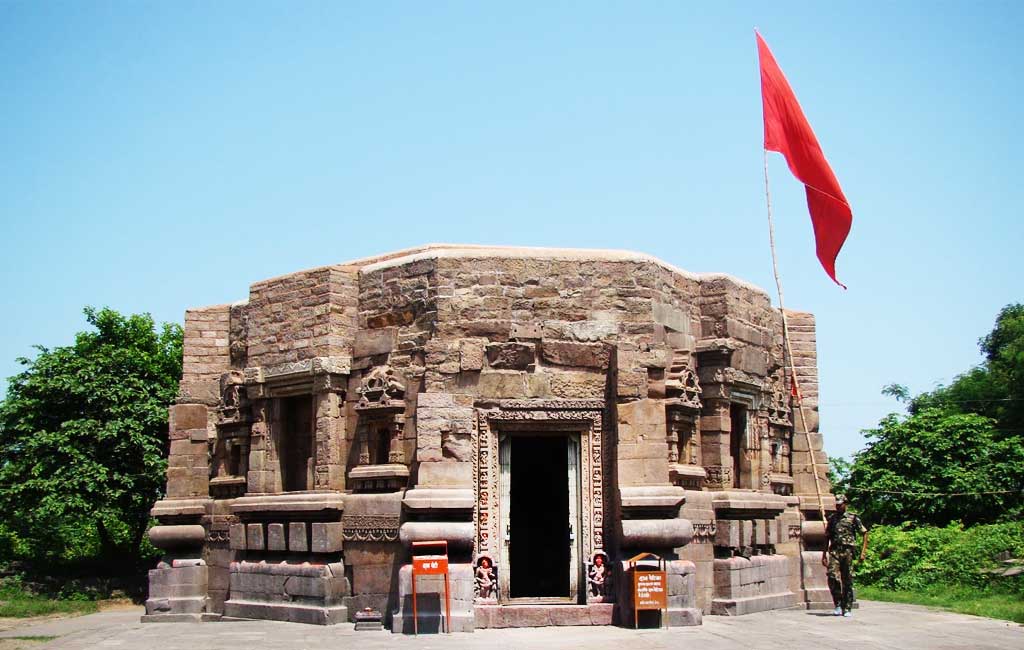 Hindu temples have been around for many, many years because it is a place of worship for the followers of Hinduism. Also known as a “Mandiram,” most temples are situated in the presence of statues or “murtis” of the Hindu deity to whom the temple is dedicated. Some of these structures may be dedicated to one deity, while others could have several deities. Most of them are located on key geographical points such as near waterfalls, caves, rivers, and hilltops, which according to Hinduism, those places are worship places and make it easier to contemplate with God.

Although there are several out there, it is said that the Mundeshwari Devi Temple located in the state of Bihar in India is the oldest Hindu temple on earth.

This specific one is dated back to 108 AD and sited in a solitary place in the Mundeshwari Hills in Kaura in the Kaimur district. Based on the stone inscriptions, it is claimed to be the oldest functional house of worship in all of India.

Until now, there are a large number of pilgrims that visit these religious structures each year especially during the Ramnavami, Shivaratri festivals. The Mundeshwari Devi Temple has historical and archaeological importance since it is the Hindu place of worship.  This specific temple is dedicated to Lord Shiva and Shakti and is said to be an ancient temple.

The inscriptions were studied by the Archaeological Survey of India and they said that the temple was built in 108 AD and some historians claim that it was built in the Shaka Era during the rule of the Gupta Empire in India.

Today, The Archaeological Survey of India maintains it and claims it to be the oldest Hindu temple on the planet today.

The Mundeshwari Devi Temple is built out of stone, on an octagonal plan. This is one of the earliest specimens of the Nagara style of architecture in Bihar. On all four sides, there are doors or windows. There are also small niches for the reception of statues in all the remaining four walls. There are carved images of Dwarapalas, Ganga, Yamuna, and many other Hindu deities at the entrance of it. But the main is Lord Shiva Lingam and the Goddess Mundeshwari.

Although the Shiva linga is in the center of the sanctum, the main presiding deity is Devi Mundeshwari which can be seen with ten hands holding symbols and riding a buffalo and is attributed to Mahishasuramardini.

To this day and age, the Mundeshwari Devi Temple still stands and is still functional. It is historically, archaeologically, and spiritually amazing and will hold the title of the oldest Hindu temple in the world for many other generations to come.