The Richest Kid in the World 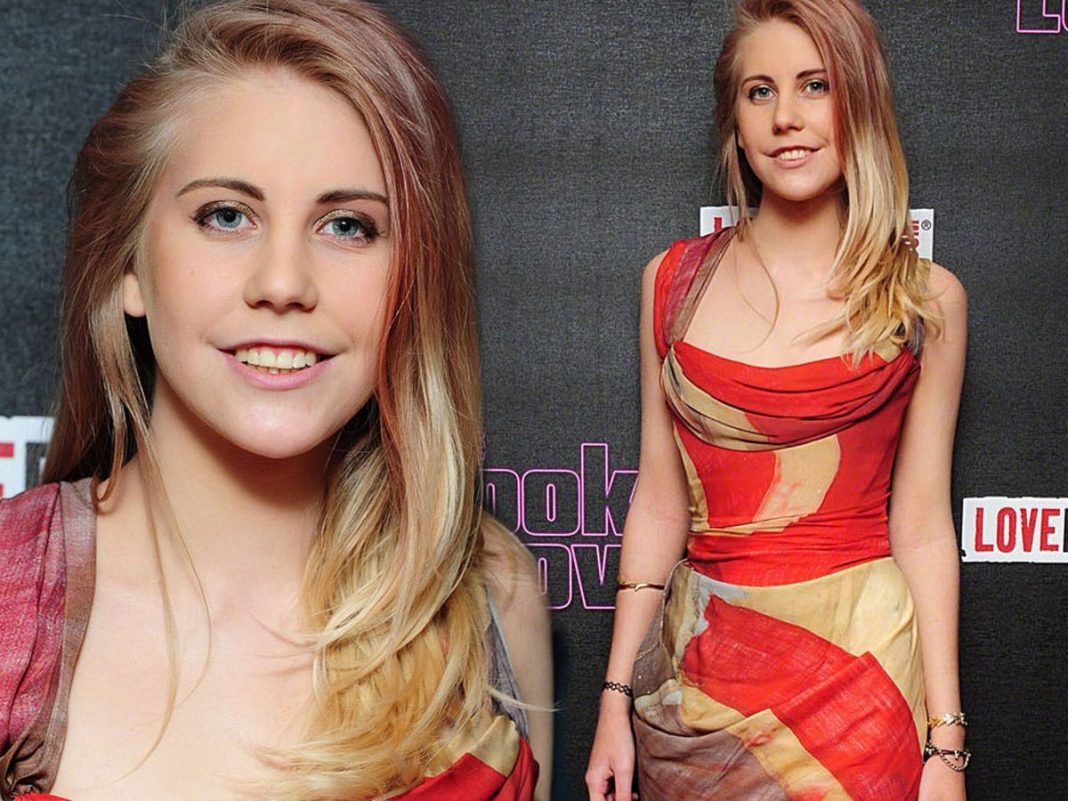 The richest kid in the world is not someone who is working in Hollywood or someone who has worked hard to gain what she has now. This person is not like Justine Bieber or Emma Watson who made their way up the ladder with their own efforts.

The richest kid was able to get her title because of her family’s wealth. We are talking about India Rose James in this section.

This socialite girl who is seen in different instances where she is wasting the money that she was able to gain from her grandfather is considered the richest girl in the world. She shares the title with her half-sister whose name is Fawn.

When their grandfather, Paul Raymond died, the sisters inherited 120 million euros. If you are going to look back to history, you would know that the grandfather is the publisher of the Soho Pornography magazine. He is also a property tycoon who was able to build his own name in the whole world.

The story of India Rose is something that is not really common. Not all people can inherit this amount of money and not all of us will be able to gain this in our whole lifetime. India Rose is indeed one of the luckiest young girls in the world.

According to reports, she is seen in different times jet setting and enjoying the life that the money she inherited made possible. This is something that people and the press started to criticize.

However, you can never say that what she is doing is something that is questionable. She has inherited a large amount of money and it is indeed normal for her to use it for her own pleasure.

One of the most talked-about news that the press hurled to her was the moment she posted in her Twitter account a picture of herself burning some money. Well, this is something that did not only stir the press’ interests but also the crowd’s. With the amount of money in her bank account, it’s something that is not hard for her to do.

The money that India Rose inherited is far bigger than the amount of the properties of the Queen. The money is of course revolving around a corporation that is originally owned by her grandfather. Aside from India Rose, there are other teens who are really rich and that includes Miley Cyrus who is originally known for her movie, Hannah Montana. Cyrus started her career as a child actor and she also made her name in the field of music. Now that she is already a teenager, she has created and founded a great name that is highly appreciated and popular in the whole world. Compared to India Rose, she was able to gain the money she has by working for years.