The Oldest Game in the World 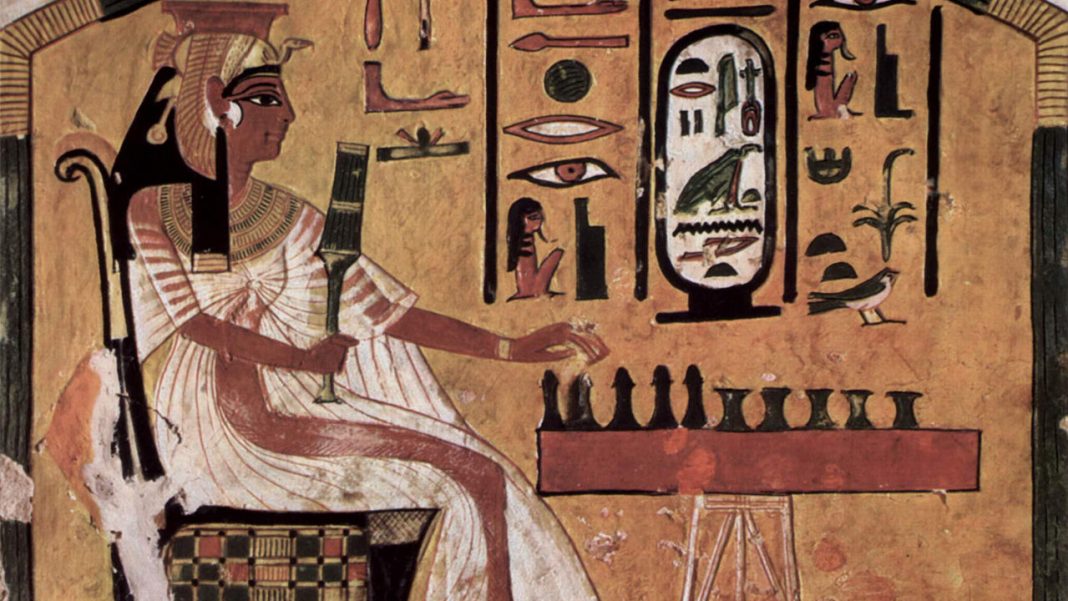 There are different games in the world and a few of these that are being played up until now are already part of the ancient world. This old game that has been part of the world during the 3100 BC.

Senet or sometimes termed as Senat is the oldest board game that has been played during the Predynastic time and even during the time of ancient Egypt.

The Senat game is known to be the game of passing. During the earlier times, it is one of the most popular in Egypt. There are different paintings that were done that are featuring it. One of the paintings that is featuring this game was found in the tomb of a certain individual named Merknera who existed between 3300-2700 BC. In another instance, another painting where it was included was fond in a tomb during the Third Dynasty.

Senet is a serious one that people play in order to change their luck when they die. People during the earlier times believe that the gods will protect the winner in this game.

This is the reason why the board that is used when playing it is often found in the tombs of the people who have played it. This pastime has been featured in the Book of the Dead.

It is done with the use of a game board. This board is arranged in grids with 30 squares. These squares are divided in three rows and each of these rows is divided into 10. Up until now, historians are still debating about the rules for it.

Some of these historians who are dedicated to studying this pastime have created different guesses about the rules. And today, many companies who have revived the game have adopted the rules that the historians were able to create according to their observations.

The fame of this match is immeasurable. It may have been part of the ancient world but it is still being mentioned in different instances. In the movie Lost, this has been featured in one of its episodes. This has also been mentioned even during the earlier years. And it is not only featured in different games. In one of the most famous games entitled Tomb Raider: The Last Revelation, the person who is playing is required to play the game of Senet in one of its parts. Being able to win in this part will give you a chance to take a shorter and easier route in the game.

Senet is indeed one of the most famous games and it is still one of those that were still being appreciated until now.