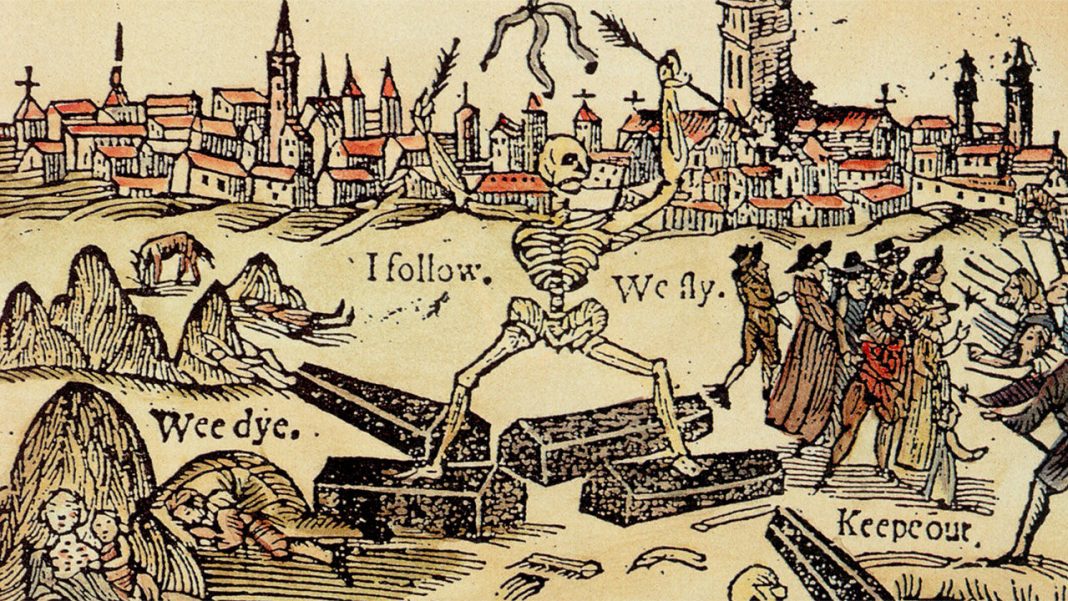 Sickness is part of the cycle of our life. Sometimes we get a common cold that would last a couple of days to a couple of weeks, but that’s normal. We’re much fortunate in today’s world because we have advanced medical treatments and technologies that can help treat certain medical conditions. There are top-the-of-line medical teams that are available when we need them.

Could you imagine living in a world where all those special and modern advancements did not exist? That is probably one of the big reasons why there are several deadly pandemics back in the day. If you think about deadly plagues in history that have killed worldwide and spread quickly throughout different regions of the world, what are the sicknesses that pop up in your head?

Most probably you will think of The Spanish Flu which took its toll in 1918 during World War I. Maybe you think of smallpox that existed during 1837. Or could it be the more recent illnesses such as HIV/AIDS or SARS? No matter what comes to mind, they are all very dangerous and deadly. But they are not the deadliest plague in history. Although many plagues come into mind, there is one that stands out from all the rest.

The Black Death is considered to be the deadliest plague in history which killed an estimated 75 to 200 million people back in 1348-50 CE.

It is said to be the most devastating pandemic in all of human history even today. No one knows where exactly the disease came from but there have been several competing theories regarding the origin of this disease.

It was thought that soldiers and merchants carried the pathogen over the caravan in trading routes. There has been a recent analysis that said the pathogen was called Yersinia pestis bacterium. But no matter what the cause, it had one of the highest, if not the highest fatality rates in history when it comes to plagues.

This deadly illness was said to start somewhere in central Asia or China and it then started to make its way along the Silk Road until it reached Crimea in 1346. Many say that the pathogen was carried by Oriental rat fleas that lived on black rats that rode on merchant ships. The Black Death then spread all the way to Europe and the Mediterranean and it killed around 30 to 60% of Europe’s entire population. The Black Death had three different forms:

The Bubonic: the most common. The people who contracted this disease have enlarged lymph nodes that turn black and caused the skin to decay even when the person was still alive. This plague could kill in 3 to 7 days’ time if left untreated.

Pneumonic Plague: the transmission occurs through droplets, while the person is coughing or sneezing. The usual treatment is antibiotics in the first 24 hours, but almost 100% of the people who get this illness usually die in 2 to 4 days if not treated accordingly.

Septicemic Plague: This occurs when the bacteria enters the person’s bloodstream from the respiratory or lymphatic system. The symptom of this illness is gangrened in the fingers and toes. This is rare but the most fatal of all. So fatal that the victim can die during the same day when symptoms start to appear.

This pandemic lasted roughly around 100 years and it officially just ended in 1959. The bubonic plague once again occurred in 1855 which many called the Third Epidemic. The outbreak started in the Yunnan Province in China. It was said to be caused by human migration, trade, and wars that occurred. There are high hopes that plagues such as The Black Death don’t occur in our generation. Even with the latest advancements in technology and medicines, illnesses such as those back in the day hopefully don’t happen in our day and age.