The Richest American Entrepreneur Under 40 in the World 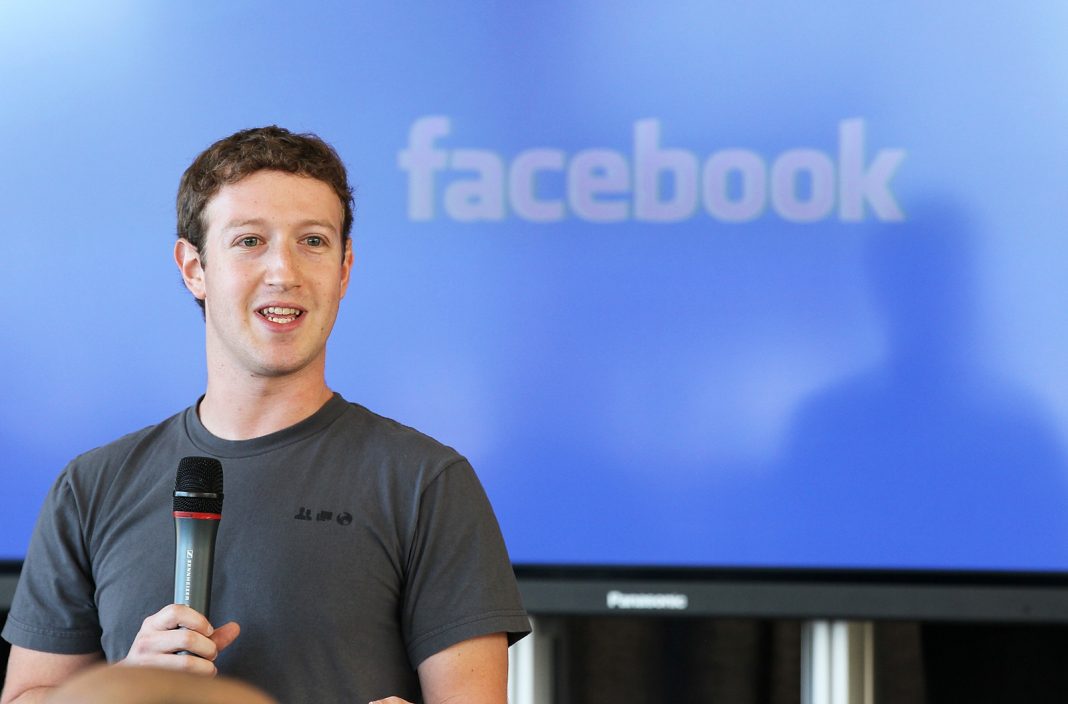 Probably every person’s dream is to live a wealthy life with enough money in the bank for the future and a full fridge. Probably every adult under the age of 40 works hard to achieve this goal and look forward to a chill lifestyle when life begins at 40.

Once in a while, we see success stories of entrepreneurs under 40 who struck the luck by working hard and being extra clever, and now swimming in a pile of wealth at a young age. These stories inspire us and empower us that we, too, can succeed and be in some sort of “rich people” list.

While we are still waiting for that day to come, some people are already gliding their way through that list with their head held high and their net worth growing by the minute. When it comes to success stories, nothing beats the stories of young entrepreneurs who worked hard to get to where they are.

To lead that list of richest American entrepreneurs under 40, who else would it be other than the illustrious Mark Zuckerberg.

The Success Story that is Mark Z.

Born on May 14, 1984, to a dentist father and a psychiatrist mother, Mark Elliot Zuckerberg and his three sisters lived and grew up in Dobbs Ferry, New York. Mark found his interest in programming when he was 10 years old and he was given his first PC Quantex 486DX (Intel 486). Mark showed spectacular and natural programming skills as he went through high school.

He was offered many jobs in top IT corporations when he was in college, to what would have been thousands or even millions of dollars of projects, but he politely declined.

In 2002, he joined Harvard University where he became known as a programmer and software developer.

The year 2003 was the turning point of Mark. One night, he created a website and called in FaceMash. It was initially exclusive to Harvard students and used to identify other students on the campus. Eventually, the website gained popularity and with a few tweaks, it was registered to the domain TheFacebook.com.

Fast forward to 2005, Facebook was made available to all universities and schools in America. Although it leads to the expulsion of Mark Z. from Harvard, we all know the real success story here.

Of course, this amount of money puts one in an instant spotlight and makes one an instant celebrity. What you do with your money is carefully critiqued by people, even if it is your money anyway.

Mark Zuckerberg does not disappoint, with his philanthropist’s heart, he has donated millions to many charities, with the most recent as the Chan Zuckerberg Initiative (Mark’s wife).

With the pledge to donate 99% of their shares in Facebook, this charity focuses on education and health.

Success comes to those who are patient and work hard for what they want. Mark Zuckerberg is an inspiration for many youths. Work hard, work for yourself, and be happy with what you accomplish. We may not become as rich as Mark Z., but how we will our life will always be our biggest success story.