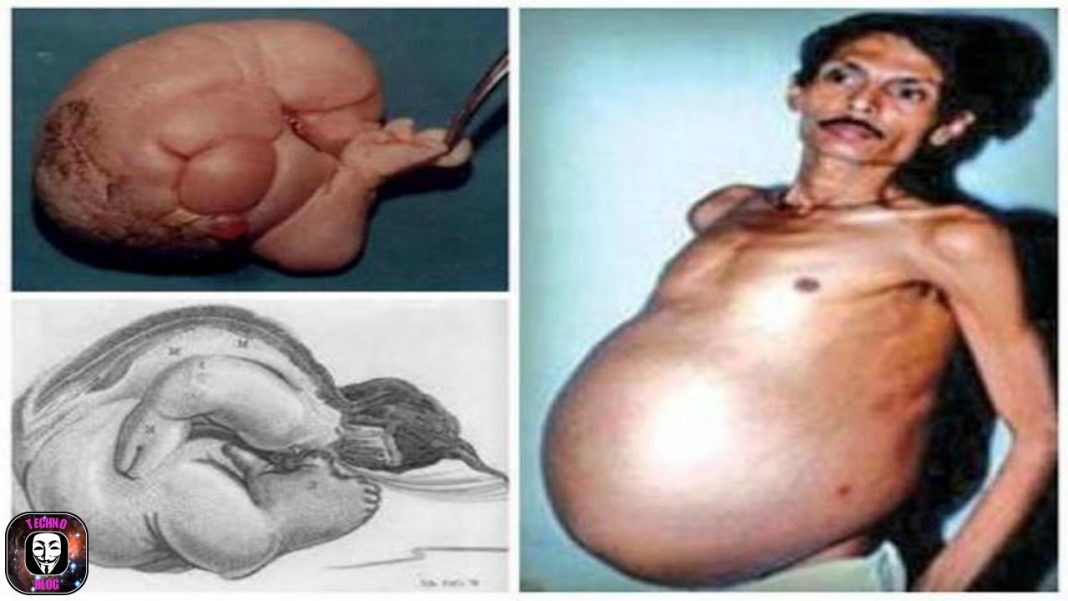 The human body is an interesting subject to study. This is why many people find it very interesting to witness a surgery beforehand. But, there has also been a seemingly unique phenomenon that includes objects that are found inside the human body that was not supposed to be there in the first place.

There have been reports of nails and light bulbs as well as surgical instruments left inside the body after an operation but none is far more interesting than having the weirdest item found inside the human body.

You might read reports of chair legs piercing through the eye socket down through the neck and find it gross. Or having a full set of kitchen utensils deep inside your intestines only to be removed by a doctor who is equally surprised at what they have just done.

But there is nothing gross than having another person living inside you without knowing that it might be alive. But, pregnant women happen all the time, right? Come to think of it, pregnant women might be an exception to this but the thing is, the person who had another living person inside was a man.

Sanju Bhagat has always been ridiculed for the large protrusion of his stomach. His whole life he has been teased of being a pregnant woman instead of a budding young man. When the 36-year-old Indian man was rushed to the hospital after complaining of abdominal pain. Doctors immediately discussed whether it was a tumor or something else. After taking several tests and a CAT scan, doctors were surprised to have another organism was living inside the man. Sanju Bhagat has had a fetus living inside him for 36 years now.

Sanju Bhagat had a rare medical occurrence called fetus in fetu. There are only 88 cases of fetus in fetu since June 2000. Fetus in fetu can be considered alive but only if the parasitic organism has some form of nutrition carried out by its host. Most of the time, the “parasite” lives on just like a tumor would and can remain viable through the normal metabolic activity of its host.

Most of the time, the fetus in fetu does not have a functional brain, heart, or lungs and simply lives off through the blood supply of its host. Fetus in fetu also share features like that of a normal fetus.

What sets Sanju Bhagat even further than any other occurrence of the fetus in fetu is that Bhagat was a man and had no placenta to connect himself to the parasite.

Doctors were able to trace how the parasite was able to continue living inside Bhagat when they discovered that the growth connected itself directly into his blood supply. The accumulated size of the parasite was a dense mass of sebaceous secretions and hair shed from the parasite’s skin.

Fetus in fetu is a unique medical phenomenon wherein a supposed pair of twins eventually gets overcome or “eaten” by the stronger individual hence the weaker twin is ingested inside the stronger one and begins to live through parasitic conditions of the stronger twin. This is just one of the two different theories about fetus in fetu as scientific studies are still ongoing in order to define the reason behind this phenomenon. The other theory indicates a more differentiated form of teratoma that developed inside the human body.

Eventually, Sanju Bhagat underwent surgery to remove the parasitic abomination that was slowly killing him.