The Richest Country in Natural Resources 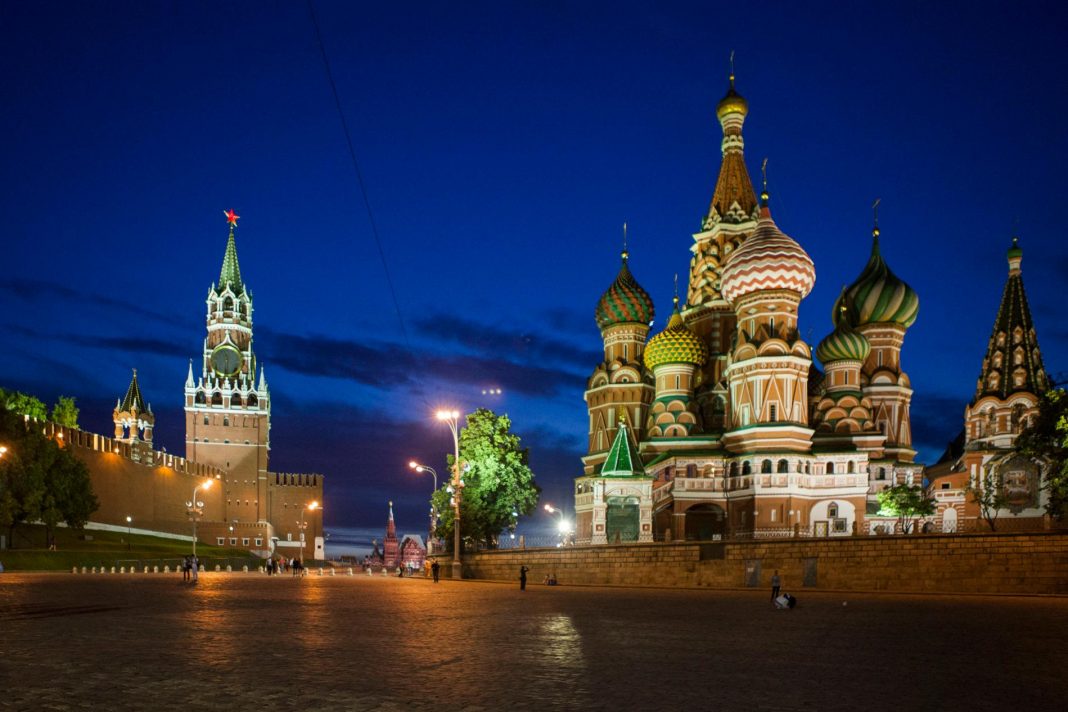 Every nation in the world has its own natural resources that the citizens use or trade with other nations. This is part of the world’s economic system and the trade industry that makes every necessity available to all people around the globe. Natural resources can be in many forms and come from many origins. The more the country has, the richer they are and this is how economies are built.

We know a lot of common natural resources that we also use day to day, and some of them may even be imported from other nations.

Some of the most common are gas, rice, corn and spices which we use on a daily frequency.

Natural Resources and the Earth

Today, we have natural resources that have been given a touch of science and technology for reasons such as:

In terms of trading and economy, the nation with the richest resources also becomes successful in international trades. This means more business for the citizens and higher value of money.

Apart from being a vast nation in terms of area and considered as one of the most powerful nations in the world, Russia is also known to have the widest and largest deposit of natural resources in them.

The freezing temperature and the vast untouched landscape is actually home to a large reservoir of natural resources.

Among the richest resources of Russia is the coal, which is the second largest coal deposit in the world. There are also vast reservoirs, largest among the whole world, of timber and gold. Russia is known to have the second largest deposit of earth minerals within its scope.

Gas is a large natural resource found in this great nation. Approximately 89% of the nation’s natural resources are deposited from coal and timber, and the rest are gold, copper, and natural gases.

Timber is widely used for many purposes. One, of course, is through construction and building materials. Gold is an essential factor and has great value. Copper and other gases are used in many ways.

With the total amount of natural resources value at $75.5 trillion, Russia is the top of the list.

Natural resources are Mother Nature’s way to give us sustenance to live and survive. Although we have evolved into a generation where we mostly depend on technology to get the best out of these resources, the origin should not be forgotten.

These natural resources are our treasures. Therefore, as treasures, we should take good care of them and make sure they are replenished.