The Richest UFC Fighter in the World 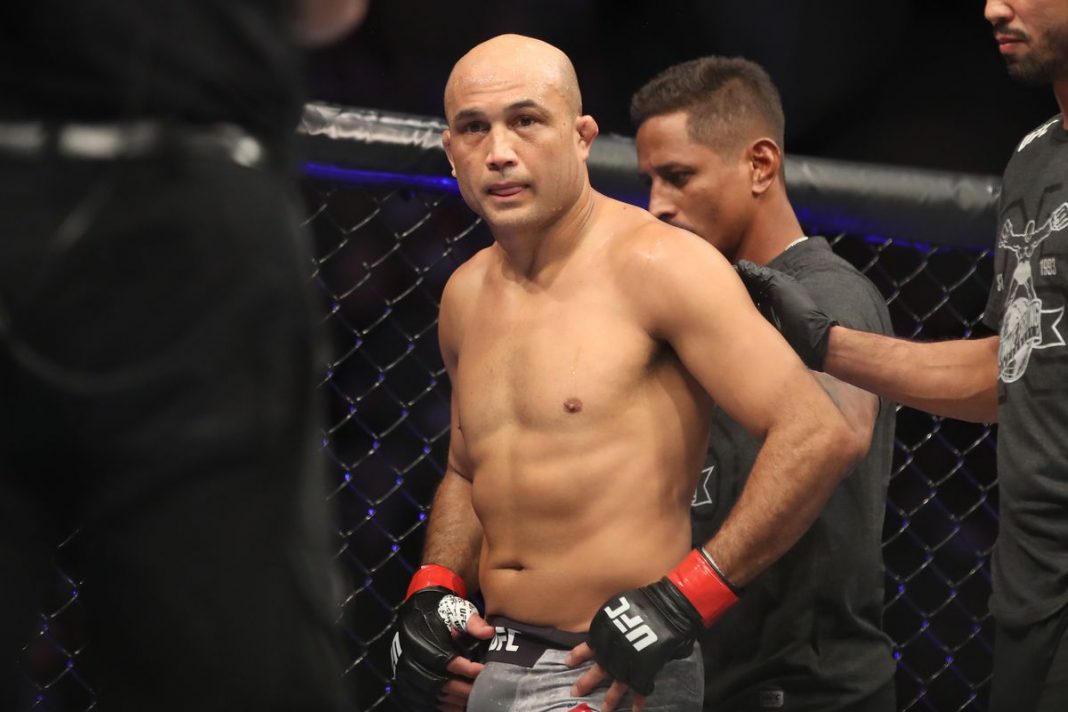 The world of mixed martial arts is a brutal sport of physical prowess. Unlike professional or wrestling entertainment shows, mixed martial arts are not scripted and predetermined. The UFC or Ultimate Fighting Championship is just one of the many MMA promotional shows. The UFC is undoubtedly the most popular MMA show worldwide. Considering that to be fact then it’s no doubt that the UFC attracts a lot of money from viewers, sponsors, fans, and supporters. They have a lot of the best shows and pay per views featuring top-class athletes and top-quality fights in the industry. UFC fighters get paid to fight of course and the higher the buy rate of the athlete the higher the pay. Winning the fight also means a higher yield of money but that’s not to say that the losers won’t get paid.

There are hundreds of UFC fighters but the one that currently holds the highest net worth or the richest UFC fighter is B.J. Penn.

B.J. Penn is estimated to be worth around $20 million followed by Tito Ortiz to rate around $15 million. B.J. Penn was born December 13, 1978, in Hawaii. Despite being born in Hawaii, B.J. is actually a half Korean half American by blood.

B.J. had ordinary beginnings during his youth and started to venture into the world of mixed martial arts at age 17. B.J. and his brother began studying Brazilian Jiu-Jitsu at their local gym before migrating to San Jose, California. Since then B.J. has continued to master his endeavors in Brazilian Jiu-Jitsu. He then made his way through the world of competitive mixed martial arts both amateur and professional.

Due to his achievements in the world tournament, he was then convinced by some of the promoters to switch and enter the world of mixed martial arts. Hence in 2001 B.J. made his debut fight in UFC where his career became relevant and popular until 2004 where he won his first UFC title.

In 2004 there was a bit of controversy as B.J. signed an exclusive deal to compete in the Fighting and Entertainment Group which was another MMA programming. The UFC had to strip him of his title but in 2006 Penn made his return to the company. Since then, B.J. had continued to stay with the company shifting in weight classes and having several titles runs even to this day.

B.J. has won several UFC titles including the Lightweight and Welterweight Championships. His other achievements include winning Fight of the Night, Knockout of the Night, and Submission of the Night awards. Penn has also several awards and titles outside the UFC.

B.J. Penn may not be one of the most popular or strongest fighters but he does have the highest net worth as of now. Keep in mind the base of his rating isn’t just UFC or MMA fights but also includes endorsements and multimedia appearances.