The Smallest Reproduction of a Printed Book in the World 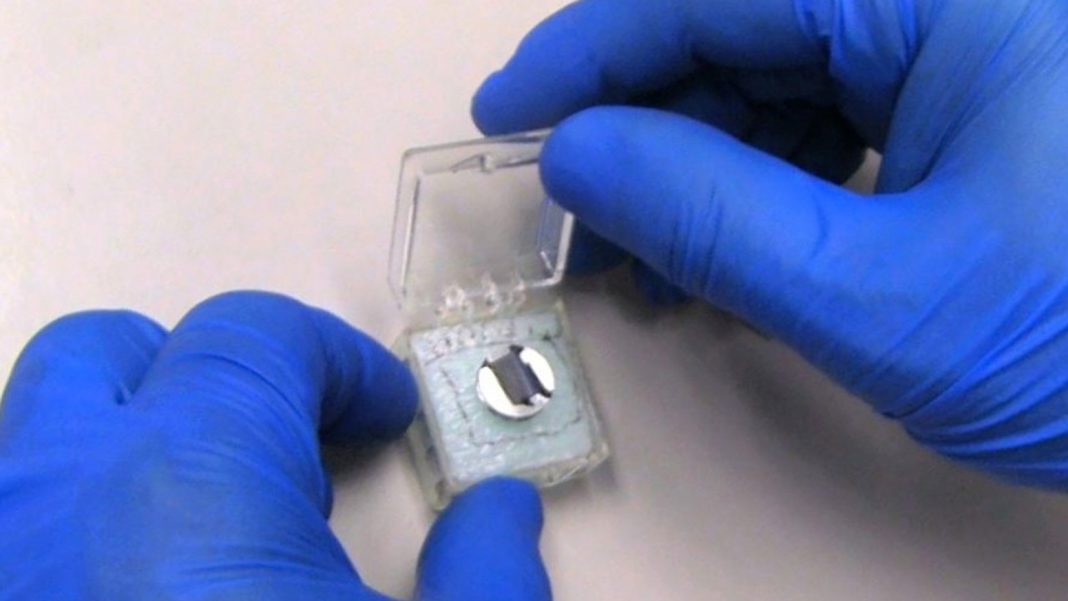 Books are bound sets of written and printed works consisting of pages or sheets that are glued or sewn together along one side. These books are widespread and can be found everywhere, from the house, the offices, the libraries, the schools, and the universities. People from around the globe are fond of these publications due to its benefits and uses.

These reading materials are usually found in schools and universities due to its educational contents which help and aid students in academic discussions, writings, and analysis. These books can also serve as references for those who are in the field of research and development due to the established studies that are written and found in books.

Others used books for fun and recreation due to the stories and literary pieces, sometimes with illustrations, written and printed in these publications.

Whatever purpose it serves to the user, books are general publications that help and improve the many aspects of life.

Teeny Ted from Turnip Town is known to be the smallest printed book reproduced in the world. The author of this fable is Malcolm Douglas Chaplin. The story of the book is about the victory of Teeny Ted in the turnip contest at the annual country fair.

The book was published in 2007 by Robert Chaplin. The production of the book involved the use of the focused gallium ion beam etching technology. It uses a minimum diameter of 7 nanometers with a benchmark compared to the head of a pin at 2 millimeters across. This was done in the Nano Imaging Laboratory at Simon Fraser University in Vancouver, British Columbia, Canada. The production was assisted by the SFU scientists, Li Yang and Karen Kavanagh.

The smallest book in the world has a size or dimension of just 70 micrometers by 100 micrometers.

This is made up of pure crystalline silicon pages. The letters were carved into this 30 micro-tablets on a polished piece silicon pages. In order to read a text or a copy of the book, a scanning electron microscope is needed and required.

A Library Edition of the book was published in December 2012. The funds used came from the successful Kickstarter campaign with the name of the contributor shown on the dust jacket.

This Library Edition of the book has the full title of Teeny Ted from Turnip Town & the Tale of Scale: A Scientific Book of Word Puzzles. This has an ISBN number of 978-1-894897-36-5. The title page also referred to the book as the “Large Print Edition of the World’s Smallest Book”.

The Teeny Ted from Turnip Town is known to be the smallest book in the world. Despite this book’s cute and minute size, this literary publication has shown modern ways and innovative technologies that can be used in the coming years.