The Richest Country in the World 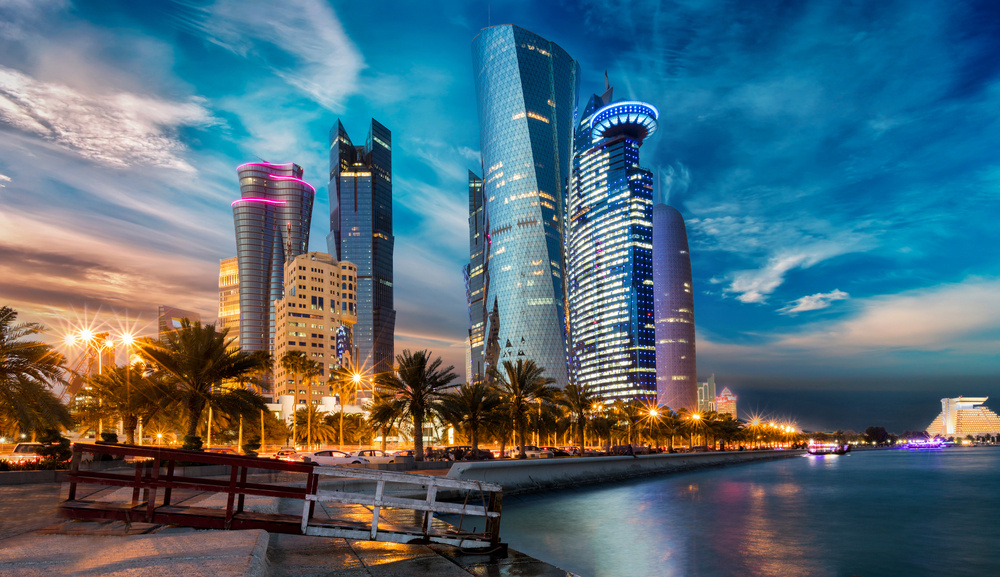 A lot of people had once dreamt of retiring or going to a different country for good.  But with this dream comes with thinking about which country is the best to live in.  One of the biggest and top factors for a country to be good to live in is being rich.  Being a rich country means not just having an almost perfect economy but also having a majority, if not all of its citizens living a good and prosperous life.  This article will provide some facts and interesting information about the richest country in the world, a little bit of knowledge about its history, culture, and what the richest country on the planet has to offer.

The richest country in the world listed by Forbes is Qatar, located in the western part of Asia, on a peninsula in the midwest part of the Arabian Gulf.

It is a sovereign Arab State. And is home to 1.7 million people.  As we all know, one of the components of Qatar’s fortune is a massive oil and natural gas reserves.

Qatar has an estimated GDP per capita of no less than $88,000 in the year 2010.  The people there were worshiping idols in around 7th century AD but soon got replaced by Islam.  History also states that Qatar was known to be a provider of robes including the ones that the Prophet Mohammed himself worn.

Qatar has been home to human beings as early as the 6th millennium BC.  Artifacts found like flint tools, pottery, and painted ceramics show that ancient people who resided there made their creative way of living.  There is also evidence showing that Qatar has been a trading place for the Arabian Gulf.  It has shown a great potential to have a good economy since then.

Stone structure and fishing materials were also found in Qatar giving a strong impression that Roman and Greeks stepped into this country.  It was also invaded by the Portuguese in the year 1515, Turkish Ottoman Empire in 1872.

Today Qatar has a record of less than 250,000 population with the foreign workers from different sides of Asia outnumbering the native workers which means that the Qatar government is not just focused on ensuring that the natives will have a good life but also the people from different countries that are not as fortunate as them.  It is being ranked in the third place when it comes to the list of the largest reserves on earth and their heavy investment to export oil and gas is one of the main factors that put them in the top list of the earth’s richest countries.

The Qatar government also invests in building infrastructures like airports, railway networks, and deepwater seaports.  It is evident that this country aims to be a great host of big and international business as well as the 2022 world cup.

With the way people make their living with great creativity and hard work, plus the government’s wise way of investment and proper handling of their natural resources;  there is no wonder that Qatar gets to boost the business, economy, and tourism to become the richest country on earth.