The Richest Queen in the World 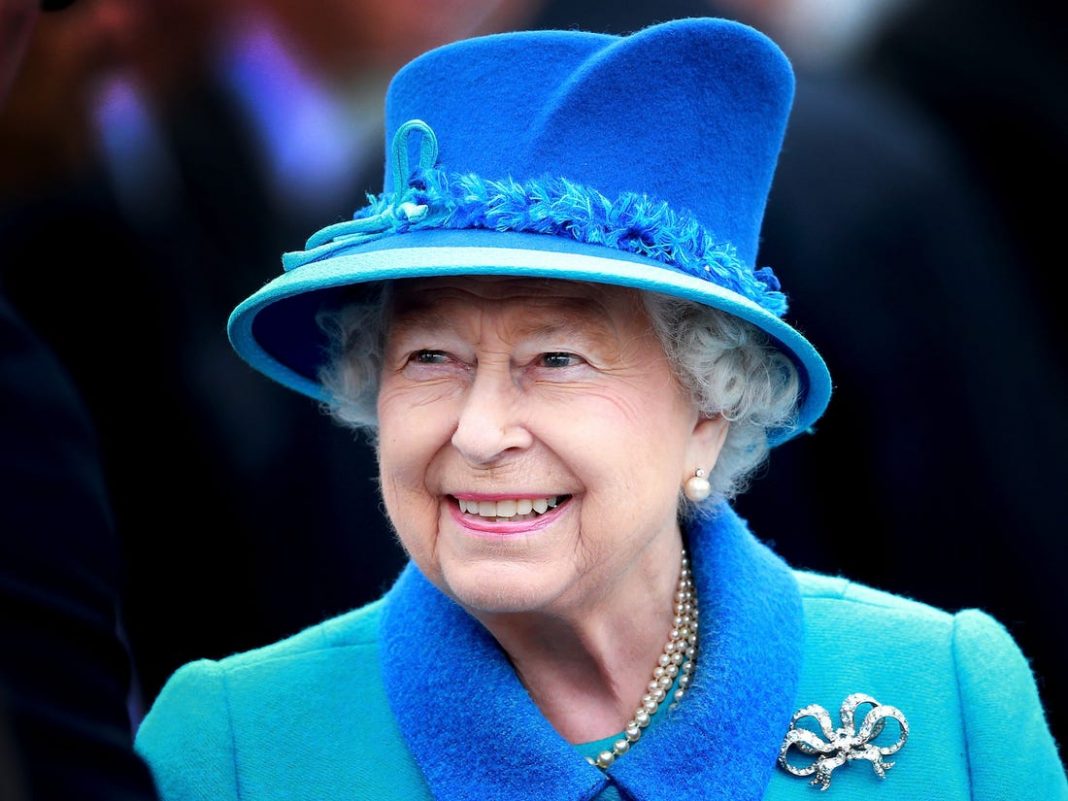 If you are looking for the most powerful woman because of the wealth that she possesses, you have come to the right place. In this section, you will find different information for the richest queen in the world who was able to surpass the wealth of other people who are members of the royal family.

Queen Elizabeth of Britain has a net worth of 660 million dollars and is the world’s richest queen.

She was born on April 21, 1926. She is the constitutional monarch for the 16 sovereign states in the Commonwealth realms. Aside from that, she is also considered to be the Governor of the Church of England. As one of the symbols of a monarchial government, the queen is carrying the title of the Defender of the Faith.

The richest queen was born in London. Just like other people who are members of the royal family, Elizabeth studied privately in the comfort of their own home. As one of the heirs of his father, George VI, she was expected to ascend to the throne in her adult age. In World War II, she was able to get a position for public service. She was given the duty to serve in the Auxiliary Territorial Service.

She is married to Prince Philip; this man is the Duke of Edinburgh. The couple was blessed with four children. One of the most special moments in the life of the queen is when he was crowned in 1953. The whole world was able to witness this coronation on television. When she is already a queen, she has also spent her time visiting some places that are held important in her rule.

She was able to visit the pope and the Republic of Ireland. Under her rule, there are also different events that are hard to forget. When she reigned, there was great trouble in Northern Ireland and there was also war in Iraq.

Aside from the different events given above, there are also different events that happened in the life of the richest queen. There are different critics that are being thrown at her, these are usually coming from the press. With her wealth and position, this is something that is normally expected.

This amazing royal woman is on the third line of succession when it comes to the throne that the family is taking care of. When she was born, it was not anticipated that she would ascend to power and become a ruler because her father has a brother who is still strong and is expected to have his own children back then.

But there is a certain situation when the uncle experienced a crisis in his rule. Because of this, the father of Elizabeth became the queen. With this, she became the one on the second line of succession for the throne. At a very young age, she was taught by her father about public officials and the different responsibilities that she will be facing in the future.