The Oldest Language in India 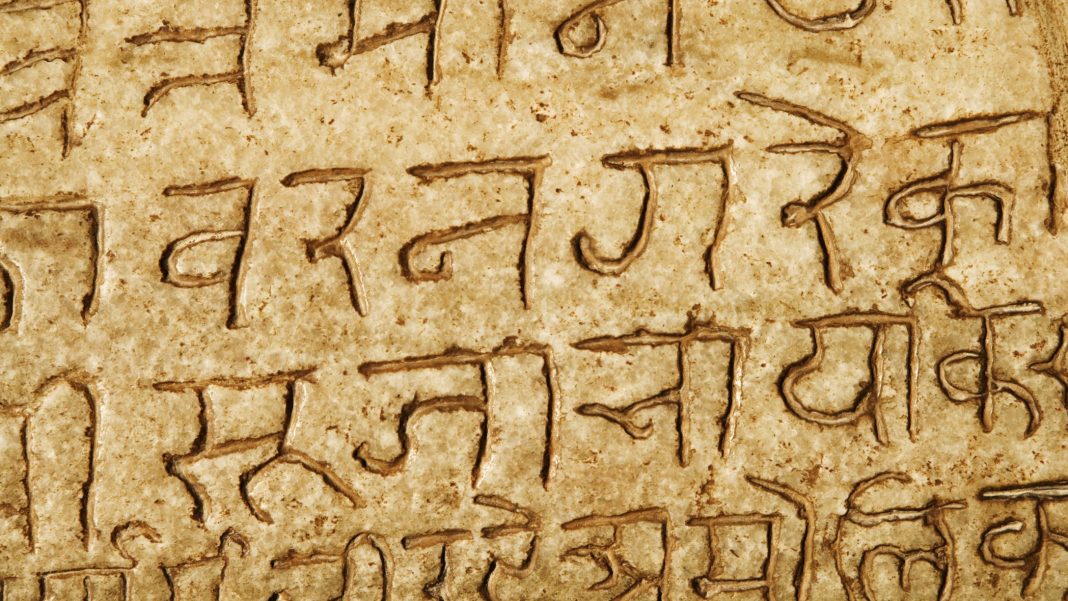 Sanskrit means refined speech and it is rooted in the Indo-Aryan dialect. It is also known as people who are under Buddhism and Jainism also speak this liturgical language of Hinduism. Among the 22 languages that are being spoken by the Indians, this is one of the official dialects in one of the states known as Uttarakhand.

There are different meanings and words where the word Sanskrit came from. First, it is a dialect that means refined or highly elaborated. It also means prepared, finished, or completed. This language is creating a large part of the culture of India.

Just like Latin and Greek in the European nations, this is one of the foundations of literature in the country of India. It has a prehistoric form and it is known as the Vedic Sanskrit. This has been preserved since its usage in 1500 BCE.

Even when this language came from the oldest form of spoken words, it is considered to be the foundation of the Indian language. During a census that was made in India in 1991, they were able to record 49,736 people who can speak this native dialect. There are different organizations that are willingly helping in preserving it by encouraging people to speak it. Their efforts were not wasted because according to records, the number of people who are speaking this dialect has increased during the 1990s.

But during the latest census that was made in 2001, it was noted that only 14,135 people are speaking this language. This is highly different from the number of people who use this language in 1990.

The Sanskrit language is one of the 14 original languages that are added to the constitution of India. This is actually the second official dialect of the place. There are some works of literature that are written in Sanskrit. There are also those that were able to get awards.

You have to understand that the Sanskrit dialect is not only being used in India. There are different places such as Nepal and Indonesia where this language is also being used by native inhabitants. This will only show that this language is not only one of those that are spoken by the minority but it is part of the world’s foundation of languages.