The Richest ZIP Code in America 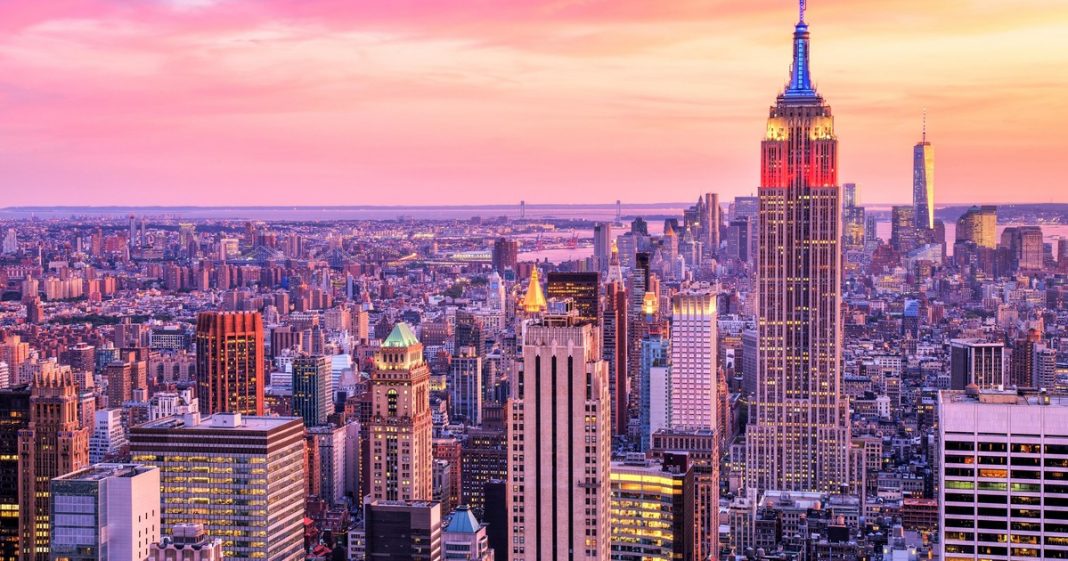 One of the most popular Zip Codes in America is from Beverly Hills otherwise known as the 90210 area as seen in several shows. The Zip Code means Zone Improvement Plan or also known as the Postal Code system. This system has been used by the US since the early 1960s as a means of identifying a specific location such as a region or city in the world. The code usually involves a series of numbers but has since evolved to include some letters in several countries. The US alone has 42,000 Zip Codes dividing specific locations not just states but more on the actual city and division via streets.

It has been very useful in terms of convenience for international or domestic mails. It is also used to determine the financial progress of a certain postal area hence the improvement plan on the name. They measure how much a certain zone is worth through several means and calculations set forth by several statistics. The richest Zip Code in America right now is 10065 located in New York City, New York.

The Upper East Side area of New York is around the area from 59th to 96th street. The 10065 area is located specifically around the area between Central Park and the East River. The Upper East Side Area also known as the East Harlem area has an abundant growth of business ventures. Real estate is one of the most abundant business types by getting income through selling apartments and condominiums.

In the early 2000s a census stated that the average population was totaled to a minimum of 205,000 and subsequently grew to this day. The area is inhabited by several races including Americans, African Americans, Asians, Hispanics, and the lower percentage are composed of other races. Nearly 35% of the population today is Jewish.

Just like other areas, the 10065 area is filled with several landmarks and sites. Some of these areas would include the Irish Georgian Society Building, the National Academy of Design, The Jewish Museum of New York, the Metropolitan Museum of Art, the Museum of the City of New York, and many more.

The 10065 area has also appeared and has been used in several movies dating back to the 1960s prior to the area being given its own specific zone. Some of these movies include Breakfast at Tiffany’s, The Devil’s Advocate, The Bourne Ultimatum, Sex, and the City, Ghost Town, and many more.

The 10065 area is just one of the 42,000 Zip Codes of the US. It currently holds the title of the richest zone in the US. That’s not to say that other Zip Codes in the US are slowly rising to the occasion and the gap between them isn’t that really big.