The Oldest Weapon in the World 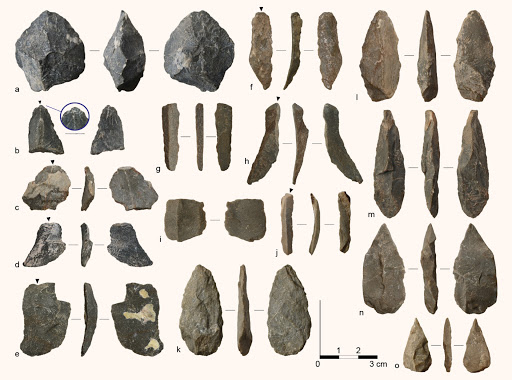 Weaponry can be used for evil purposes but it can also be used for several protective reasons. In the passage of time, armament has evolved especially in today’s society. Guns seem to be the first choice at the moment as they seem to be convenient and somewhat easy to use. Different eras in history have different sets of armaments. Different cultures also have different designs and use for these armaments. It’s undeniable that weaponry will always be an integral part of any society or civilization. Since it has been around for thousands of years, it’s very hard to determine as to which kind of armament is the oldest. Then again, studies show that the oldest weapon in history is Rock Type Weapons.

Rocks are being used as weaponry even during the prehistoric era in the cavemen days. It’s debatable because technically a rock is a rock no matter how you look at it. However, weaponry is defined as some things that are used for self-defense or a means to hurt others. Using a stone by throwing it can cause pain and bodily damage so it counts as an armament.

Throwing a stone may be one way of using it as an armament but it has certain variations making it look and function like weaponry. During the prehistoric era, it is believed that stones were used by people as a means of melee armament. Take into consideration that stones aren’t just limited to being small or round.

During the course of the prehistoric era and the evolution of man, it’s only natural that these types of armaments would also evolve making them more effective in a way. The additions of wood and attaching or tying them up with stones have become a custom to making it. Attaching stone to wood making them into blunt armaments like an enhanced rock club. Sharp rocks can also be attached to woodturning them into spears with the rocks at the edge.

During medieval times, rocks are used as ammo for catapults. They are also used as things to use in a landslide trap which are capable of crushing anything and anyone. The creation of rock type weaponry has since diminished as people continued to evolve in modern society.

Today, rocks are just plain rocks as their trend in armament history has since been gone thousand of years ago. It’s still a good thing to note that as simple as a rock might be, it has helped a generation and a civilization survive its troubled times.