The Richest Comedian in the World 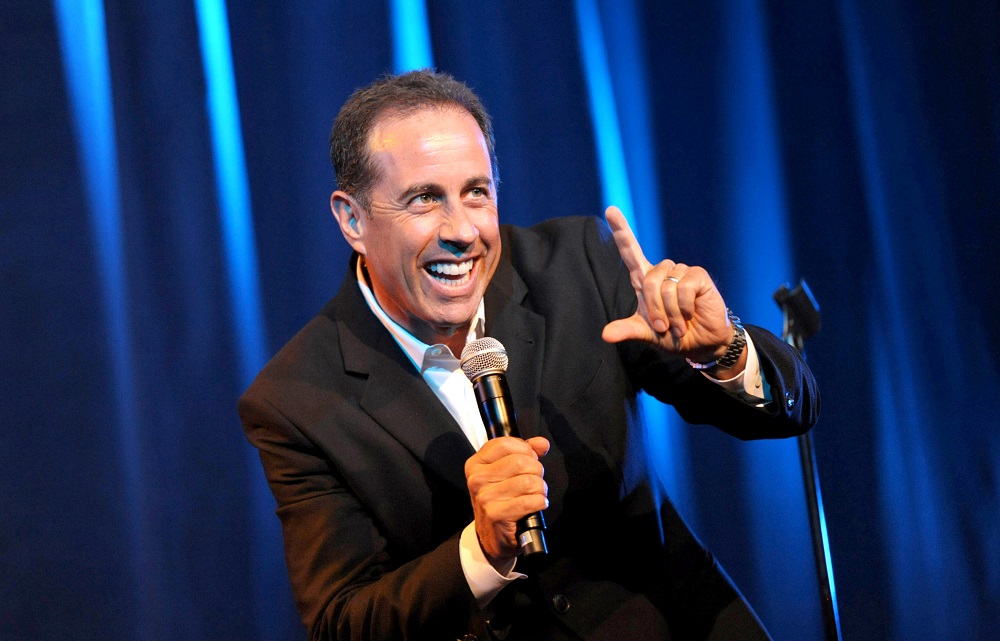 One very true fact is “laughter is the best medicine.” If you’re having a not so great day, smiling and laughing could definitely turn your frown upside down. With that, there have been many comedians that have hit the stage or tried their luck out in the film. Others may have been lucky, while others had a bit of a challenging time. The American public is one of the toughest audiences to impress nowadays, making the American comedians have an even tougher time working on new acts to present. While many individuals are entertained with light humor, others may need a more sophisticated intellectual approach.

With numerous comedians that are and have been famous in Hollywood, only one ranges the richest comedian. You may have seen him on his hit series and remember him from some of his stand-up comedy shows. His name is widely popular all across America and some other countries that his show has been aired.

According to Forbes’ list, the richest comedian is the one and only Jerry Seinfeld.

He is still ranked the richest comedian out of the industry’s highest-earning comedians. He has been known for his popular TV series Seinfeld that has been airing for more than 15 years.

Seinfeld’s gross net worth is at an estimated $850 million. Now that is very impressive for a comedian! From June 2012 to June 2013, he made around $32 million, which is the third year that Seinfeld has topped the list.

The way Forbes put the list together of the richest comedian is by using concert ticket sales and industry insider information. The $32 million that he made from June 2012 to 2013 is from more than 70 concerts and also his royalties from reruns of Seinfeld. The show Seinfeld started airing from 1989 to 1998 and it is said to be the most-watched comedy series in history. In 2013, Seinfeld was named the #2 Best Written TV Series of All Time according to the Writers Guild of America, which The Sopranos ranked first. In the same year, it was also named the 3rd Best TV Series of All Time according to Entertainment Weekly.

Jerome “Jerry” Seinfeld was born on April 29, 1954, and is known for being an American actor, a stand-up comedian, writer, and television and film producer. His show Seinfeld was co-created and co-written by him and Larry David.

His show was very well known for specializing in observational humor. It focused on personal relationships and uncomfortable social responsibilities. Back in 2005, Jerry Seinfeld was ranked 12th out of 100 of the Greatest Comedians of All Time which was according to Comedy Central.

To this day, Jerry Seinfeld is still alive and kicking. With reruns of Seinfeld still airing today and also his concerts that are still happening, Jerry Seinfeld is still making his existence bigger and more popular. It doesn’t seem like he’s stopping any time soon because of his witty, creative, intellectual, and observational humor. He definitely deserves to be the richest comedian because of his hard work and dedication to his career.