The Smallest Bat in the World 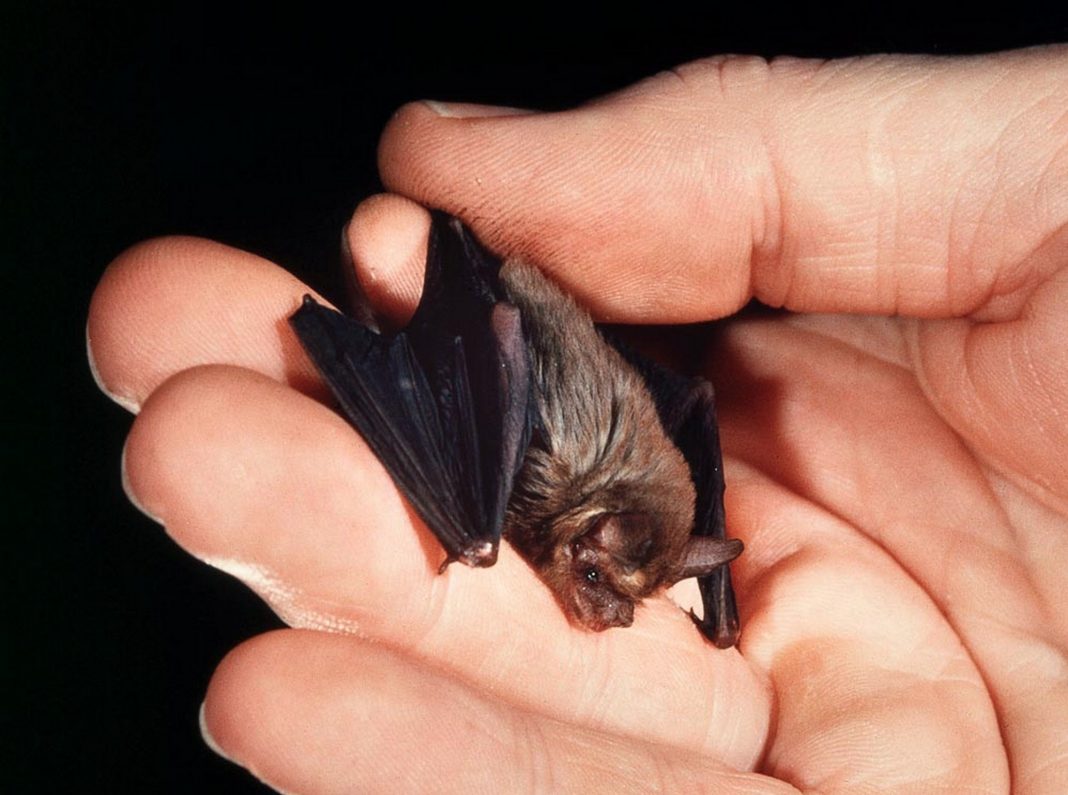 Bats always had a bad rep. Most, if not all, of them, are inclined to be seen as horrific monsters from horror movies or vampires that suck the blood out of people. But, bats are basically harmless to people aside from the fact that their bite can cause rabies. There are more than several hundred species of bats and each one of them is unique as the next. There are huge bats that can reach the size of a small kid while other bats tend to grow to the size of a man’s palm. Others, on the other hand, grow smaller and sometimes grow as small as our fingers.

The world’s smallest bat is Kitti’s hog-nosed bat or commonly known as the bumblebee bat.

The bumblebee bat is found in Western Thailand and southeast Burma where they usually reside in limestone caves for shelter and protection. The areas of Thailand and Burma make the perfect environment for these small bats to thrive due to the collection of insects and flora that grow within the area of their caves.

The Kitti’s hog-nosed bat got its name from its distinctive swollen nose that looks like a pig’s snout. Its ears are relatively large but have a small pair of eyes that are covered inside a thick coat of fur. The bumblebee bad is mostly insectivorous or they primarily eat insects. They have a reddish to brownish fur while their wings are large and darker in color. The skin between the legs called the uropatagium helps the bat catch insects to feed and fly across the forest during night time.

The bumblebee bat usually group to about a hundred while other bat species usually group at only around 10 to 15. The roosts are usually hidden deep in the caves to avoid predators from sneaking in while they sleep.

The bumblebee bat usually leaves their cave for only 30 minutes in the evening and 20 minutes at dawn to feed.

In 2008, they have been discovered to be a vulnerable species and are in a downward spiral in terms of population. During their discovery in the 1970s, the bats have suffered a steep decline in population due to tourism and scientific collection that disturbed their natural habitat.

The most significant threat to the bumblebee bat is the annual burning of forest areas where the bats usually feed and breed.

The government has exhausted its efforts to protect the world’s smallest bat and its entire species. Several groups have also adhered to the preservation of the bat species but it takes a lot of effort in order to save these precious bats from becoming extinct.