The Oldest City in the World 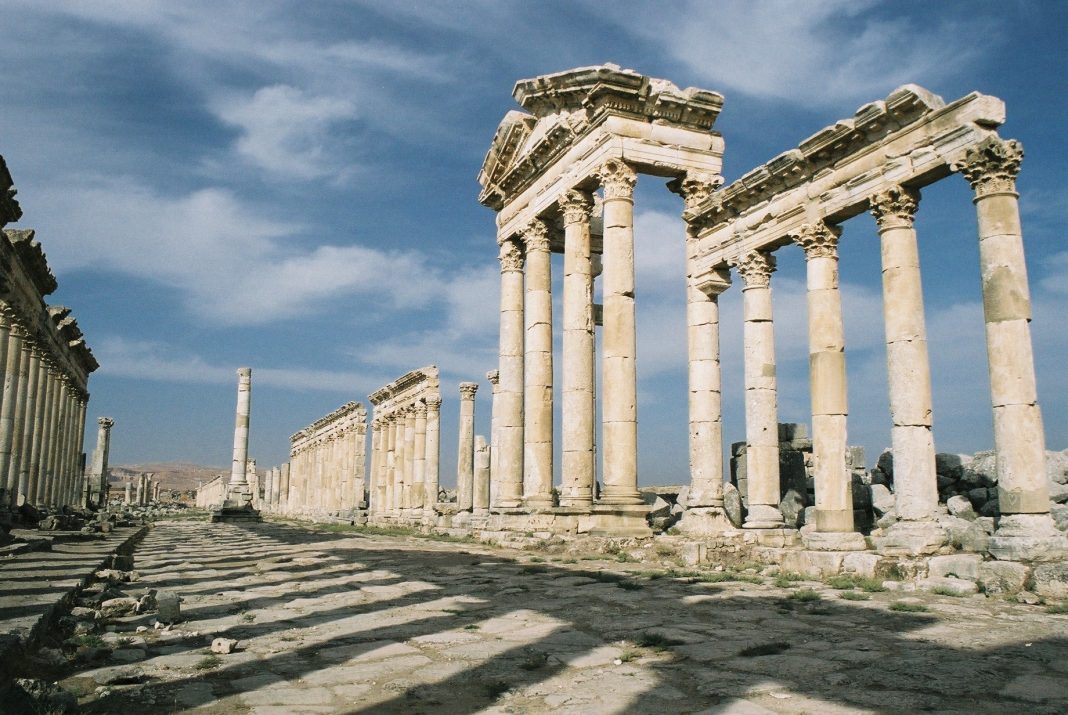 Cities have come and gone over the hundreds of years that man has dominated the Earth. Most cities all over the world especially the capital of each country are old cities from civilizations that have dominated them. For example, the capital city of Athens has been standing and inhabited for a very long time up until today. Most of these cities have the scars of its rich history. They have relics that have become a tremendous part of the country’s history as well as the culture and tradition of the city.

The city of Plovdiv in Bulgaria has been a Thracian settlement since 6,000 years ago and still remains as one of the most important cities in Bulgaria. It is the second-largest city and its importance to the country is highly regarded.

But, none is more important than telling and recognizing the oldest city in the world that is still inhabited by man.

Damascus, a city of Syria, is the oldest city in the world.

Through different battles, the city’s significance in religion dwindled as the seat of Islamic power was moved to Baghdad. Some 11,000 years ago, humans begin to settle among the rich fertile soil of Damascus and began cultivating the land. Once civilization flourished in the area, more and more people began to claim the rich and bountiful land hence battles and wars became imminent.

Through different settlements and other means of peace, the tribes that settled within the area co-habituated and lived harmoniously in spite of differences. Today, Damascus is now the Arab Capital of Culture thanks to its rich resources of tradition and culture.

The Arab Capital of Culture is an initiative by UNSECO that helps promote and celebrate the Arab culture and the best city to represent the Arab culture was Damascus through its years and years of strong tradition and heritage.

A few of the historical sites found in Damascus is the Walls and Gates of Damascus. They are the Bab al-Faradis, Bab al-Salam, Bab Tuma, Bab Sharqi, Bab Kisan, and many more. Churches were also built in the midst of Arab and Islamic religion. The Chapel of Saint Paul, House of Saint Ananias, The Roman Catholic Cathedral in Zaitoon is among others that still stand today. Mosques and other Islamic sites also prevail in the city such as the Umayyad Mosque, Sayyidah Ruqayya Mosque, and Saladin Shrine.

But, the current state of the oldest city in the world is under threat as the government has planned on demolishing Old City buildings to pave way for new ones that will help enhance the government.