The Smallest Fish in the World 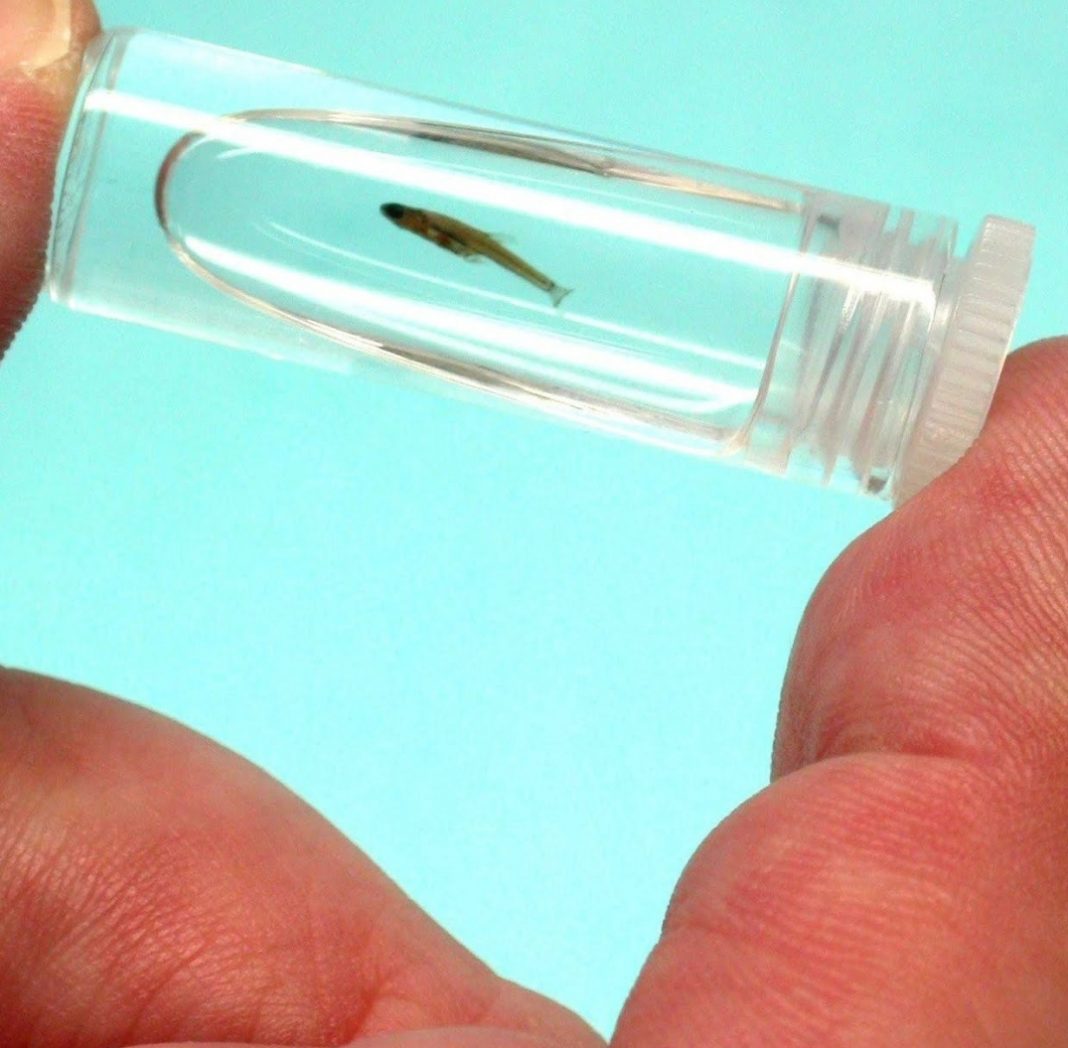 One might think that the smallest fish is no larger than the tip of the fingernail itself but there are still studies that are being conducted as to how such an animal is able to survive and how it continues to do so in these harsh conditions.

The smallest fish in the world belongs to the carp family called Paedocypris progenetica.

The P. genetica is also the world’s smallest vertebrate in the world. Scientists have discovered that the fish lives in the forest swamps of Sumatra found in Indonesia and is only 7.9mm long.

What makes P. genetica very strange is that it lives in a very acidic environment. It lives in dark tea-colored waters with an acidity of up to pH3 which is a hundred times more acidic than rainwater.

The P.genetica looks like larvae with a small head that leaves the brain unprotected. It has grasping fins possibly for feeding as well as traveling through the murky water. The fish was discovered by Maurice Kottelat from Switzerland and Tan Heok Hui from the Raffles Museum of Biodiversity Research in Singapore.

They have analyzed the fish’s skeletal structure as well as the strange pelvic fin which they are still analyzing until this day as to the purpose of the fin. There is still a lot to study about the smallest fish and there is little time to do so since the fish is constantly in danger of becoming extinct.

The P.genetica lives primarily in the swampy forests of Sumatra but the constant habitat destruction due to deforestation and forest fires have reduced the number of fishes in the area. It will not be long enough for scientists to study the smallest fish in the world before they are gone for good. There are already other species of the Paedocypris that have lost to extinction due to the heavy urbanization, agriculture, and logging in the area. If this continues, we may say goodbye to the smallest fish in the world with little knowledge of its existence.