The Actor with the Most Leading Roles 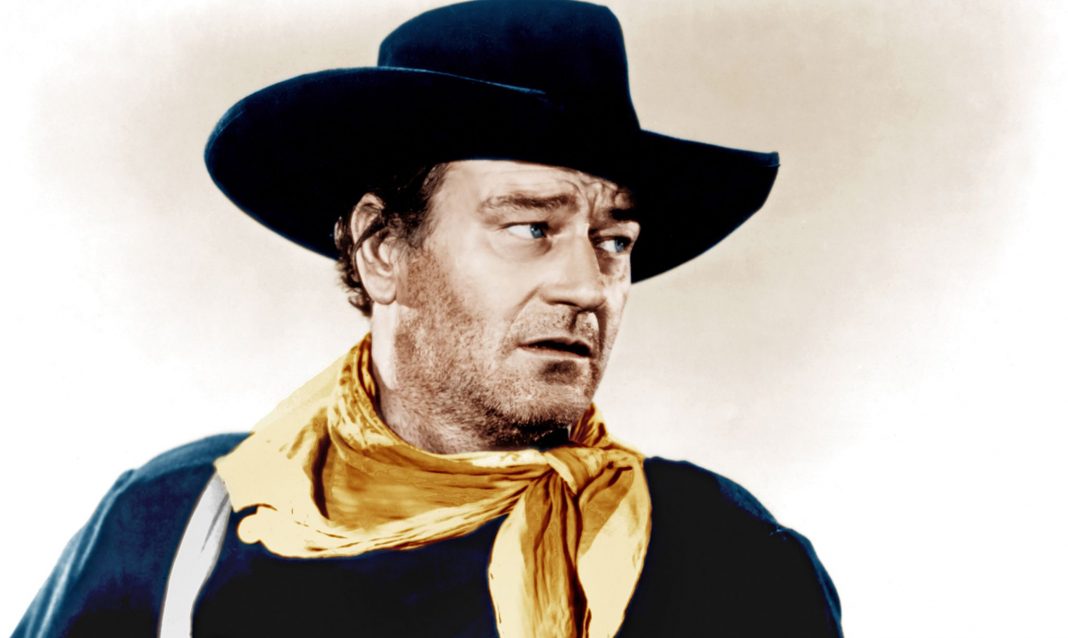 In movies, you often see lead actors leading the entire plot from one point to another. You rarely see actors that just sit in the background and let the other characters shine. Lead actors are what make the movies. Even if the story is stale and the plot points are flat, the lead actor will always try to make things interesting with how much weight he brings to the character and how he is able to interact with the other characters.

With that, lead characters are often cast by famous actors and sometimes, these actors are always cast into the lead role because of the gravity they present with the characters.

The actor with the most leading role is Marion Mitchell Morrison, better known as John Wayne.

John Wayne was an American actor, director, and producer. He was well known for his rugged masculinity and was famous for his calm voice, and his demeanor. John Wayne was born in Winterset, Iowa but when his family relocated to Los Angeles, he was open to a world where celebrities and acting were.

His career finally took off in 1939 when he starred in the lead role of Stagecoach. It soared his career and opened up the opportunity to star in 142 more films.

He earned his Academy Award in the film True Grit after playing a US Marshal who goes out to get revenge on the death of a man. He soon became known for more films like The Quiet Man in 1952, The Searchers in 1956, Rio Bravo in 1959, The Man Who Shot Liberty Valance in 1962, and The Shootist in 1976. After he moved to Orange County, California, he became a prominent political force and supported anti-communist positions. In 1979, he was consumed by stomach cancer. In June 1999, he was named the 13th Greatest Male Screen Legends of All Time by the American Film Institute.

Even though he got most of the leading roles in Hollywood, he also missed some roles that would have been suitable for him. John Wayne desperately wanted the role of Jimmy Ringo in The Gunfighter but it went to Gregory Peck instead.

And since he missed the role, Wayne’s last role in The Shootist was very similar to the one he missed in The Gunfighter. Other roles that he missed was the lead in Dirty Harry, Major Reisman in The Dirty Dozen, and Matt Dillon in Gunsmoke.

John Wayne proved to be a force to be reckoned with when it comes to portraying tough roles that really sealed the deal that John Wayne is indeed the go-to actor for the leading role in many movies.