The Most Successful Movie Franchise in the World 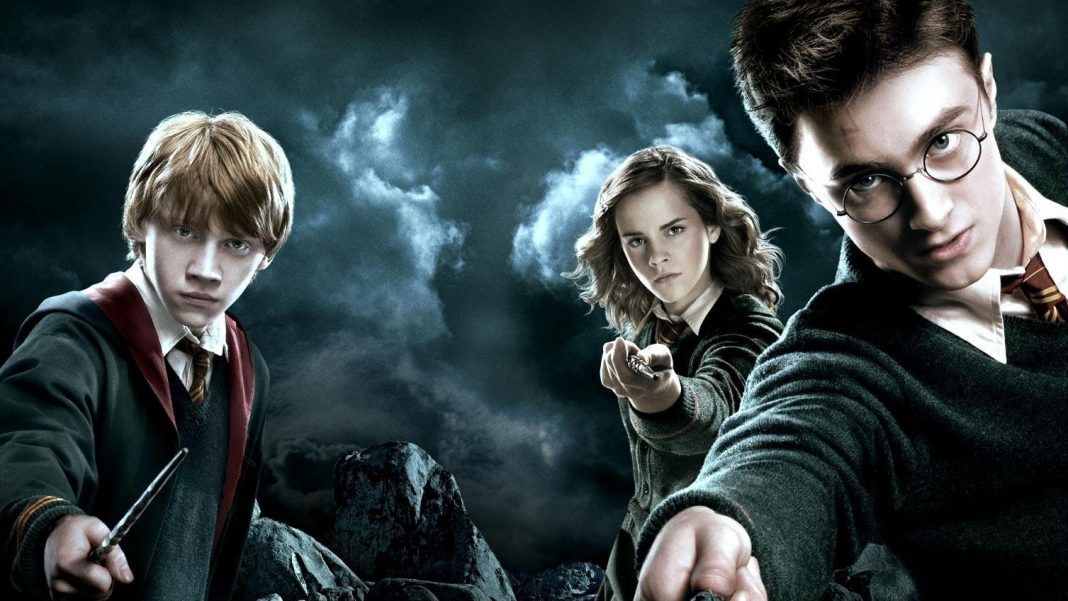 If a movie is successful in the box office, it would most likely spawn a sequel. And if such sequel equals or surpasses the original, then another sequel would likely be ordered turning a single movie into a franchise. A lot of movies have gone on to become successful movie franchises as it tells a story of a character that slowly becomes a hero or villain as the series goes on. There are also other movie franchises that come from books that are adapted to become movies. These movies tend to have a fan following making it a more successful output for the movie studio.

Movie franchises can bring about millions or even billions of dollars of income long after the movie is out. This is why movie executives try and search for the best story out there and flesh the characters out so that the base plot of the story can be extended into a series of movies known as a movie franchise.

The most successful movie franchise of all time is Harry Potter.

One of the most beloved characters in the movies is also the protagonist of the most successful movie franchise of all time. The Harry Potter series has grossed $7,709,205,984 worldwide as of writing. A huge 3 billion US dollar gap followed by the Star Wars franchise.

The reason behind the success of Harry Potter comes from its magical world and a lovable and relatable hero. Harry Potter is an orphan who discovers he is actually a wizard and is taken to a school that teaches him magic. Along with the bizarre world, he is in, danger also lurks as a powerful wizard from long ago is in search of him. Little does he know, he has ties with the powerful evil wizard as he is the one who killed Harry’s parents and set a prophecy in motion.

The movie franchise has spawned eight movies that follows the order of the books. The titles were Philosopher’s Stone, Chamber of Secrets, Prisoner of Azkaban, Goblet of Fire, Order of the Phoenix, Half-Blood Prince, and The Deathly Hallows. The last book was divided into two parts making a total of eight movies in all.

It only took 1 million UK pounds to get the rights of the first four books to become a movie from its author JK Rowling. This in return would allow Rowling to fully supervise the films so that the movie studio will not break away from the original plot of the movies.

Although there have been some reiterations of some of the plots in later movies, the overall tone, and plot of the series are still intact.

People camp out in the night every time a new book is published. Children from all over the world would wait diligently outside the bookstore when the book is about to be published and sold. The same phenomenon happened with the movies. In fact, people camp out a week before each movie release which supports the fact that the movie franchise itself is highly successful. With its overall wit, charm, and movie magic, the Harry Potter series went on to become the most successful movie franchise of all time only to be rivaled by another fictional fantasy movie series.