Top-grossing Horror Movie of All Time 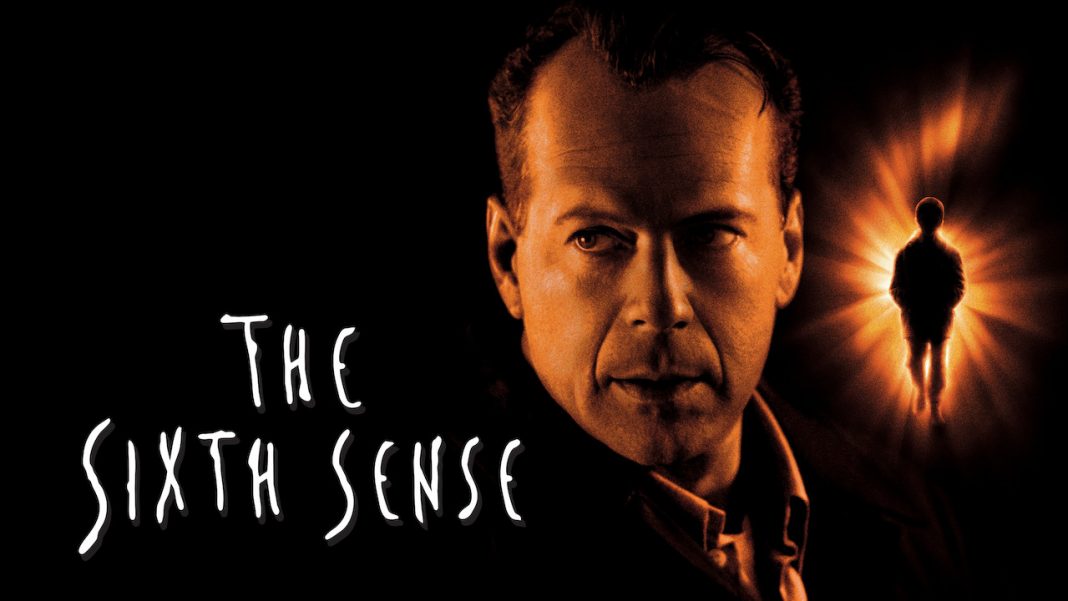 The top-grossing horror movie of all time belongs to The Sixth Sense.

The movie became the second highest-grossing film in 1999 only after Star Wars Episode 1: The Phantom Menace. The movie became a popular hit and have been spoofed countless times.

The Sixth Sense follows the story of a troubled teenager who is able to see dead people as well as a troubled psychologist. The teenager is played by Haley Joel Osment while the psychologist is played by Bruce Willis. The movie was met with raving critiques especially the last part of the movie. The reveal became very popular that it garnered a good word of mouth that possibly helped the movie’s overall gross. The film also established its director M. Night Shyamalan as a director who incorporates a surprise ending to his movies. This, later on, became a trend to most movies in the genre.

The movie then spent five weeks at the top of the US box office and earned the total gross domestically and soon reached new heights when the international gross was added. The movie was nominated for Best Picture in the Academy Awards, Best Director, Best Editing, Best Original Screenplay, Best Supporting Actor and Best Supporting Actress.

Although the film was nominated for six Academy Awards, it did not win any.

Aside from The Sixth Sense, horror movies like Jaws and The Exorcist enjoyed a hefty amount of money in the box office. Jaws enjoyed a 260 million dollars gross during its run while The Exorcist, the most horrifying movie of all time, grossed 232 million dollars and earned 10 Academy Award nominations and became the first horror movie to be nominated for Best Picture.

Horror movies tend to bring entertainment by bringing out the fear factor in movies. Today, most movies have retained the trend of The Sixth Sense by revealing the surprise twist at the end of the movie but only the one and original film that started it all became the first to show the world that horror movies can still be surprising through a plot revelation that turns the entire movie to its head.