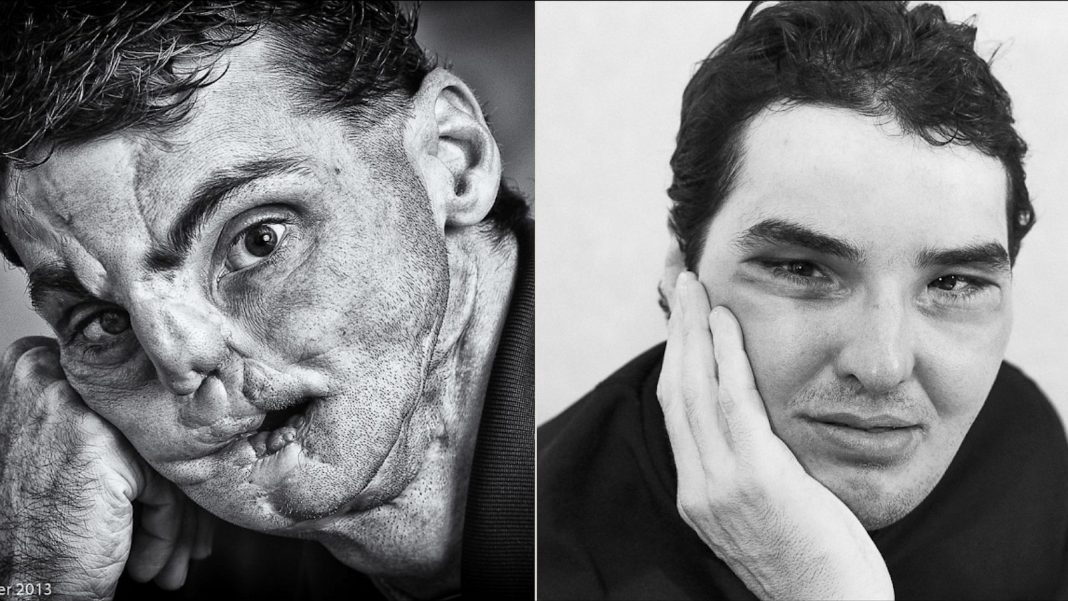 Surgeries are often done to correct certain aspects of the body. For example, plastic surgery can correct any misshapen areas of the face and body. Most surgeries are done through a team of qualified medical professionals and are usually done in a medical setting where hygiene and protection is a priority. Over a single day, hundreds or even thousands of people undergo surgery for different reasons. Some might be to simply enhance their body while others need to have surgery in order to save their lives. But, there is one person who has gone on to become a world record holder for having the most extensive surgery ever performed.

Richard Lee Norris had the most extensive surgery.

In 1997, Richard Lee Norris had an accident that left him disfigured. A gun accident left destroyed his face and left him without lips and nose and his jawline was almost taken out by the accident. This left him with limited movement of his mouth. He was severely disfigured that it took him a while before he can come out of his own home to discuss options on whether to restore his face or not.

In 2005, he was approached by the doctors at the University of Maryland in Baltimore to discuss restorative and corrective surgeries to regain the figure of his face. The team of over 150 medical professionals worked for 36 hours to correct his disfigured face during his latest surgery.

A full-face transplant was conducted by a team of plastic surgeons and restorative surgeons and other doctors who specialize in dental and facial reconstruction.

In 2012, he received his 23rd face transplant which added teeth, tongue, upper and lower jaw in order to fully regain the figure of his face. This became the most extensive surgery performed due to the fact that it included the tongue and teeth and had incisions that are invisible and were professionally done.

The face was donated by a family who wanted to give Norris a second chance at living a normal life. But doctors warned him that they need a donor that has the same blood type and can accept the organs donated without activating the immune system and destroy it.  In 2012, Joshua Aversano had joined the Marines and had gone to a friend to celebrate the news but was hit by a van which caused his brain to shut down.

Aversano’s family felt that there was no hope for their son and that it would be best to share their son with another person who still had hoped to live a normal life. Hence, Norris received Aversano’s face.