The Largest Hotel in the World 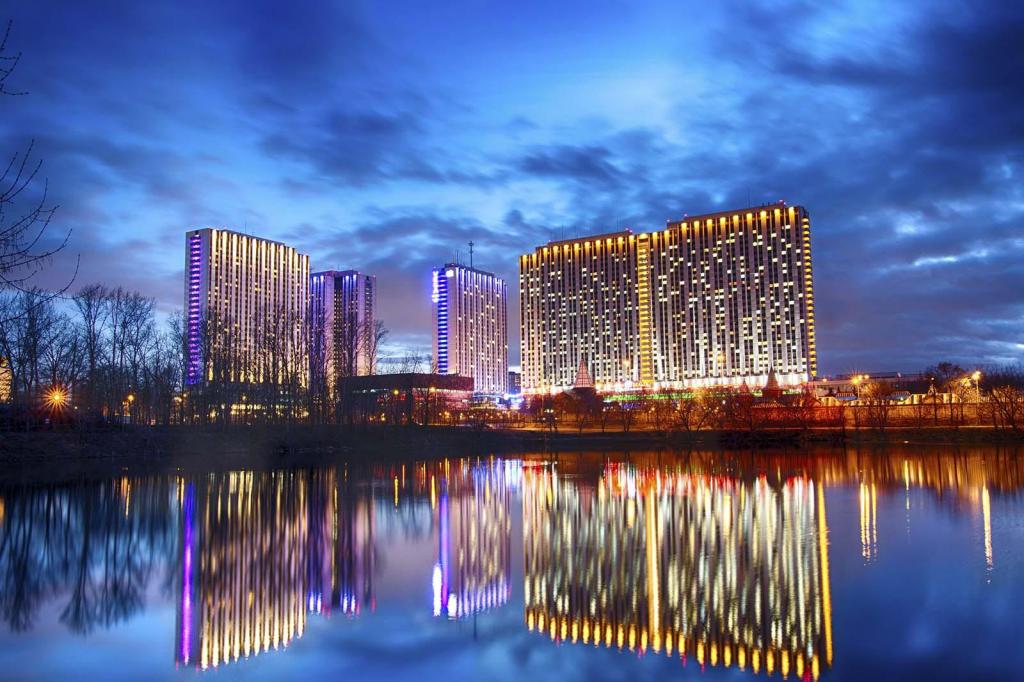 Hotels are one of the hardest businesses to run ever. It requires a lot of financial capital to invest in and let alone a lot of finances to run and operate until it recovers the initial investment. Running it may be challenging but if it does well then money will pour in. There are literally thousands of hostelry worldwide. They act as a lodging area for the local countrymen, out of town people, and the foreign people. They have different themes as well as different room rates and services. The general service that they provide is that they offer lodging for a specific period of time. Its size doesn’t necessarily affect its own reputation, but sometimes larger is better.

The world’s largest hotel at the moment is the Izmailovo Hotel.

Located in Izmaylovo District in Moscow Russia. It is made up of four different buildings making up one establishment. The hostelry has an astounding 7,000 to 7,500 units of rooms.

Constructed in 1979 from the district of the same name, it was used by several athletes and competitors during the 1980 Olympics. In 1998, it underwent several changes and renovations. Since then, it has been expanded to accommodate the 7,500 rooms.

The Izmaylovo hotel has classic features. This would include the standard room service and room bookings at a 24 hour and 7 days a week availability. It has various rooms available depending on the needs or budget of a person.

These rooms would include the standard single, double, suite, and apartment-style rooms. These rooms also include different variations attuned to the theme. There are VIP suite rooms, business class, and others. Depending on the room, the prices may vary as common as it is. Reservations are available through their local hotline or can be done online with other preferences suited for your needs.

This auberge has several facilities and amenities which the customers can use. They have a safety deposit box with high maintenance and round the clock security. It also has a swimming pool, Jacuzzi bath, solarium, and sauna.

The hotel is also equipped with leisure and recreational facilities. These would include a bowling alley, casino, night club, business sector, and private function rooms. They also offer a number of training facilities such as gyms and fitness centers; and has its own infirmary with licensed doctors for any emergency that may occur. These facilities don’t come for free of course but there are those that have reasonable prices.

The hotel industry is indeed a competitive and complex market. The number of high class and expensive ones are somewhat limited in the world. That’s because these hotels are usually catered to foreigners or those who have the money to lodge in.