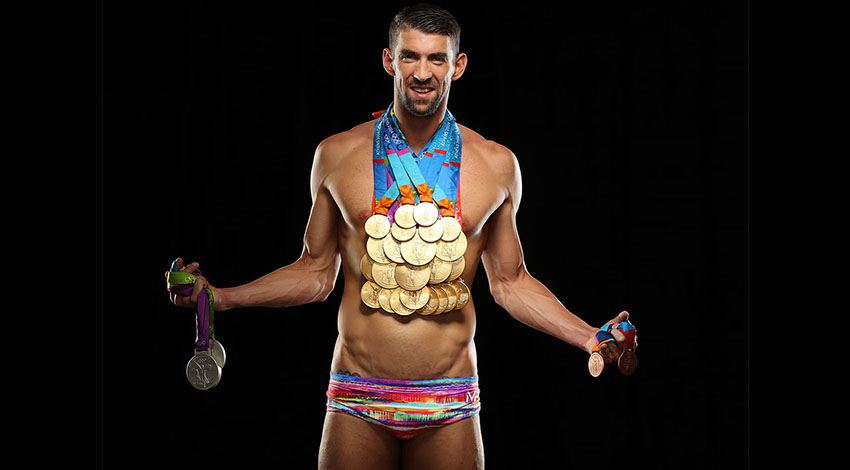 With the hype of the Olympic season freshly buzzing in the air, we are again reminded of many important traits that an individual should possess if he or she dreams about competing in this prestigious world event that happens only every four years. Aspiring athletes from around the globe diligently prepare and work hard to be qualified and represent their country in the Olympics.

When we hear the word “Olympics”, probably anyone in the world immediately understands what it is, maybe not the specifics and mechanics but the general idea of it. According to history, the Olympics originated in ancient Greece around 3,000 years ago.

This historical event was staged by the Olympians to honor the gods. Later in 393 AD, it was banned by Emperor Theodosius and declared it as a “pagan cult”.

It was in the late 19th century when the Olympics was re-established and has then become the world’s most prestigious and prominent sports competition among thousands of athletes from different events and categories. Being able to play in the event alone is already a huge honor for one’s country. Bringing home a medal is ultimately heroic.

Who’s Got the Most Number of Gold?

Of course, what is a sporting event without its statistics? For after all, statistics and records are important in these types of event, to track who among the dedicated athletes have risen as the best of the best.

In the Olympics, we have seen some really tough ‘hall of famers’ who has not only brought great honor to their nation, but they did so multiple times.

Michael Phelps is a decorative Olympic athlete known in the sports of swimming. He was born in June 30, 1985 in Maryland, and began his swimming career when he was seven years old.

When he was in sixth grade, he was diagnosed with ADHD or attention deficit hyperactivity disorder. Nevertheless, he proceeded to show remarkable skills in swimming by holding a national record in 100-meter butterfly in his age group at the age of 10.

Phelps has won back to back medals not only in the Olympics but in other sporting events as well.

With Rio Olympics being his most recent conquest, this world-renowned gentleman in sports has continued to inspire us all in the name of sportsmanship and dedication.

Winning an Olympic medal – whether gold, silver or bronze – is a great honor for any athlete whose dream is to compete in this prestigious world sporting event. As for our record holder Michael Phelps, he has definitely set a high bar in achieving the most number of gold.