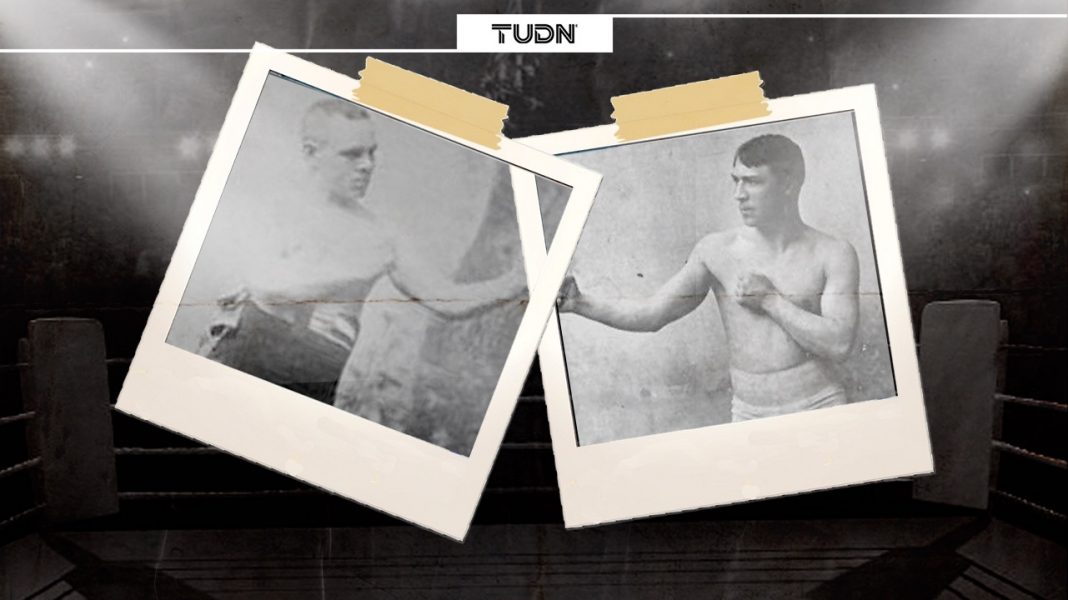 Today, a typical boxing match to gain a title lasts 12 rounds and 3 minutes for each round. That then varies men or women are involved. For women, it usually consists of the same amount of rounds (being 12) and 2 minutes for each round. Even if boxing matches vary in length and duration per bout, one thing is for sure, the longest bout in history has still not been beaten even in our day and age.

I bet the question on your mind right about this time while reading this article is “what is the longest boxing match in history?” I’d have to say that it is definitely not a match you would ever want to be involved in, that’s for sure.

The longest by far, through my intensive research, lasted for 110 rounds. Now that is one long bout indeed. This bout was done with gloves on and the two boxers were Andy Bowen and Jack Burke. It all began on April 6, 1893, at 9 PM and ended the next day at around 4 AM. They went head to head for seven long hours and 19 minutes in New Orleans, La.

All throughout the bout, both fighters went head to head aggressively, pounding at one another with their gloves, in a strong pursuit to grab the lightweight title.

Each round went on, three minutes passing every single round, but neither fighter could put the other down. As the night went on, with more and more three-minute rounds passing by and more rounds finishing one after another, both boxers kept pushing through, hoping for a knockout sooner than later.

But no one gave up, to a point where they kept fighting all throughout the night and early morning. As the bell dinged for the 111th round, both dazed and tired fighters gave up and did not come out of their respective corners. The referee ruled the bout to “no contest” since both did give up. Later on, the decision was changed to a “draw.”

If we all think that 12 rounds with three minutes per round are tiring, just imagine boxing for a straight 110 rounds? This is the reason why this match between Andy Bowen and Jack Burke is considered the longest bout in history. A boxing match that lasted for seven grueling hours and 19 minutes, who can dream of going on for that long just to win a title?

The bouts today cannot compare to what these two probably went through, that’s a fact. It tested both for their strength, endurance and strength. Although both eventually gave up, their bouts surely will be remembered as the longest boxing match in history.