The Richest King in the History 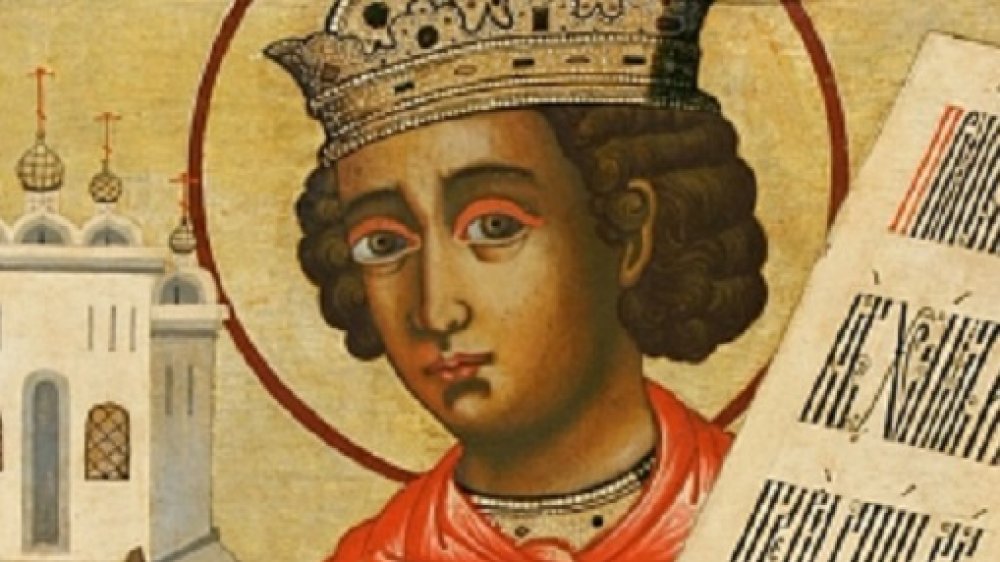 When civilization began, kings and other members of the royal families emerged to be the richest people in the world. Up until today, there are different kings who are still holding the record to be the wealthiest and the most influential people in the world. In this article, you will be able to find different information about the richest king who ever existed in the history of men.

The richest king in history is King Solomon.

He is one of the people who played a great role in the bible. In the record of the richest kings starting at the start of civilization, Solomon is known as the one who was able to gain wealth that is so much greater than what the next kings were able to have in their lifetime. Even during the time when he was still young, no king was able to achieve the wealth and the power in the world that he was able to build during his rule.

King Solomon is the son of King David and Bathsheba. According to the bible, God loved this king even when he was still a young man. The favor of God in his life became the main reason why he was able to gain the wealth that he had.

As a king, he was able to get as many wives that he wanted because of his power and his influence in society. He lived his life as a person who was respected by the ones who are around him and he was also able to become the king who was famous and peaceful.

Aside from becoming the richest person, Solomon is also the wisest king. When God talked to him and asked him about the gift that he wants to get from God, he did not ask for wealth and material things. Solomon asked for wisdom. God was happy about the decision of Solomon and He did not only bless him with this. He was able to get the favor of the Lord in a way that he was given good health and material wealth.

Solomon is receiving more than 25 tons of gold every year. He has different sources of income and it includes business, the tribute that is being given to him, and the money that is coming from trade. With the wealth that he has, the palace owned by Solomon is something that is so valuable. The different utensils that are being used in the place where he resides are mostly gold.

The life of Solomon is incomparable. He lived a wealthy and blessed life. However, he is also one of the people who played a great role in the bible who were not able to maintain their clean and wholesome living. Just like other humans with weaknesses, Solomon also experienced doing things that are not good in God’s eyes. So in his life, Christians did not view him as perfect. But he is one of the people who enjoyed the overflowing provisions from God.