The Deadliest Disease in the World 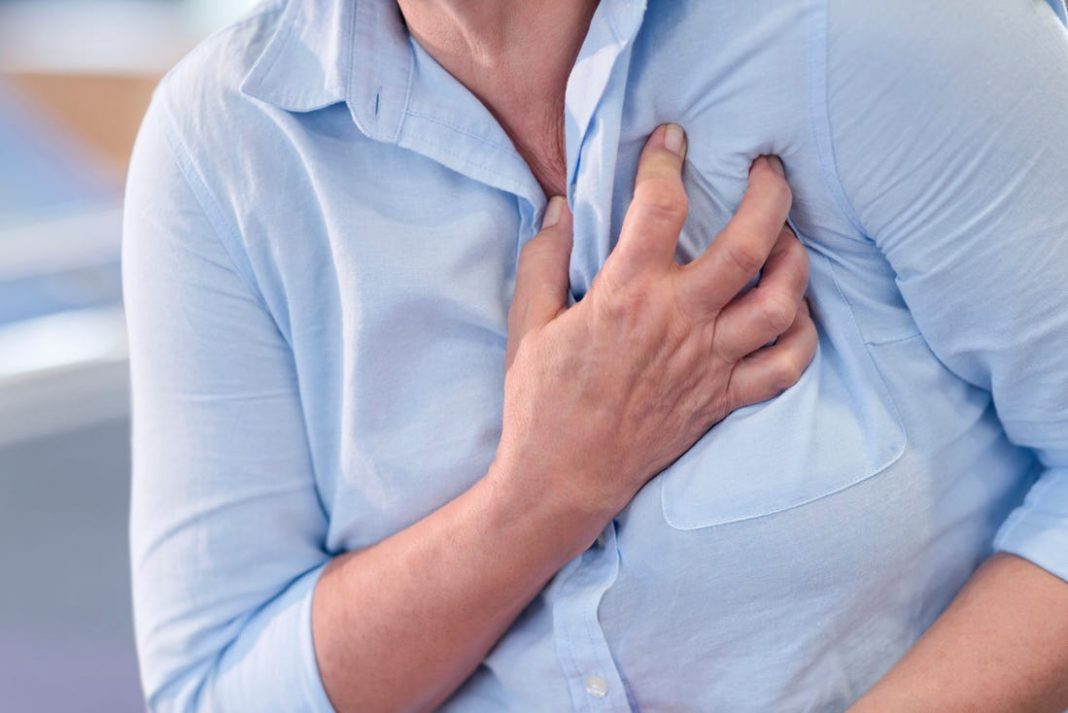 Everyone gets sick once in a while. This is because the body is in contact with a pathogen that penetrates through the defense mechanism of the body which is the immune system. There are several illnesses that can easily go through our defense system and make us ill.

While these ailments have been known to infect our system very quickly, it is also known that they are widespread. Some of which including the deadliest disease of all is known to be a silent killer. Some people who have such sickness end up not knowing that they have one until the last second of their lives.

That is how deadly this ailment is and what it needs is a simple early diagnosis for it to be prevented and cured. It is a problem that every country around the world is facing. People from all sorts of life have the tendency to have this kind of ailment.

The world’s deadliest disease is not the widespread catastrophe that is HIV/AIDS nor dreadful malaria but it is the common heart attack.

In the US alone, almost 600,000 people die because of it each year and that is about 1 in every 4 deaths that are categorized as a heart problem. It is also the leading cause of death in both men and women. In 2009, more than half of the percentage of deaths were in men. Coronary heart disease was found to be the most common type of heart disease taking over 385,000 lives per year.

In a single year, there are over 715,000 Americans who suffer from myocardial infarction and 525,000 of which suffer from their first-ever attack while only 190,000 suffer the second.

It usually costs around $108.9 billion each year for the US to treat each and every person with heart disease including medical care and medications. African Americans take around 24.5 percent of the deaths while Whites draw 25 percent of which.

Early action is vital to preventing and curing heart disease. 92 percent of people recognize chest pain as a sign of myocardial infarction while only 27 percent know all the signs and symptoms of this disease. 47 percent of heart attacks occur outside any healthcare facilities which means that people who are about to experience a heart attack do not act on the early warning signs. This is why proper counseling and education are vital to preventing heart disease in the first place. A healthy lifestyle and regular exercise are all it needs to prevent heart disease from happening.