The Deadliest Bacteria in the World 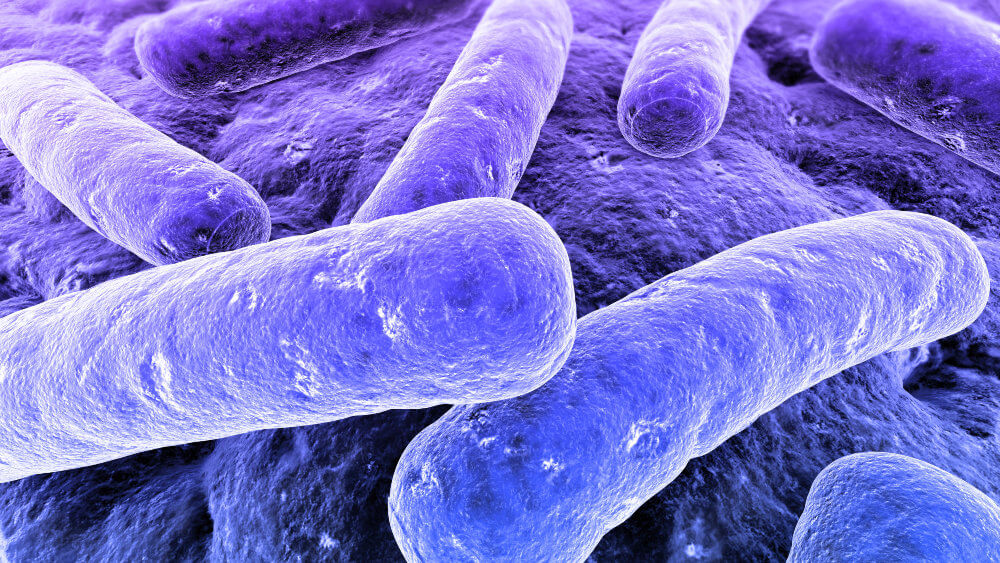 When we get ill, more often than not we get bacterial infections. Although there are different kinds of infection, a bacterial infection is the most common form. E. coli may be one of the most dominant infectious bacteria but it can be treated with rigorous antibacterial medications. There are other infections on the other hand that has become resistant to drugs and have mutated to become an even tougher strain to destroy. In a recent study by the Infectious Diseases Society of America and an article by Forbes, one of the most, if not the most dangerous form of bacteria has just been named. This bacteria has been known for a long time now but it is only just recently that it was discovered to be one of the most dangerous of them all.

The bacteria itself is the most toxic naturally occurring bacteria in the world. It is a Gram-positive, rod-shaped bacteria that produces several toxins known as neurotoxins. These neurotoxins can cause paralysis that is present in botulism.

Botulism or foodborne botulism, the most rampant form of botulism, is a condition wherein the person is intoxicated with the bacteria through consuming contaminated food with the botulinum toxin. Another form of botulism is Infant Botulism. Infant botulism happens when the infant develops an infection at the intestines when the bacteria itself has colonized the area. Wound botulism often presents itself with substance abusers when spores enter the skin through an opening via a wound. With the absence of oxygen, the bacteria’s toxins are activated hence the onset of symptoms appears.

Getting infected with the deadliest bacteria in the world can be dangerous. It starts with the muscles that are controlled by the cranial nerves which mean most of the processes and muscular movements controlled by the cranial nerves are affected. Eye movements, facial muscles, as well as muscles that control chewing and swallowing, are also affected.

There will also be instances that the respiratory muscles are affected hence breathing will become difficult. This can cause death to a person infected with the bacteria.

Apparently, the bacteria itself is also used for cosmetic purposes. C. botulinum is used in botox in order to paralyze the muscle of the target area hence making the skin above it look young and beautiful. Botox treatment is usually used as cosmetic enhancements to straighten wrinkled skin and loosen up tight muscles. Aside from its cosmetic purpose, botox is also used for those who suffer from bruxism. But, doctors are very careful with injecting botox into their patients as a milligram of the bacteria alone can cause death to the person.