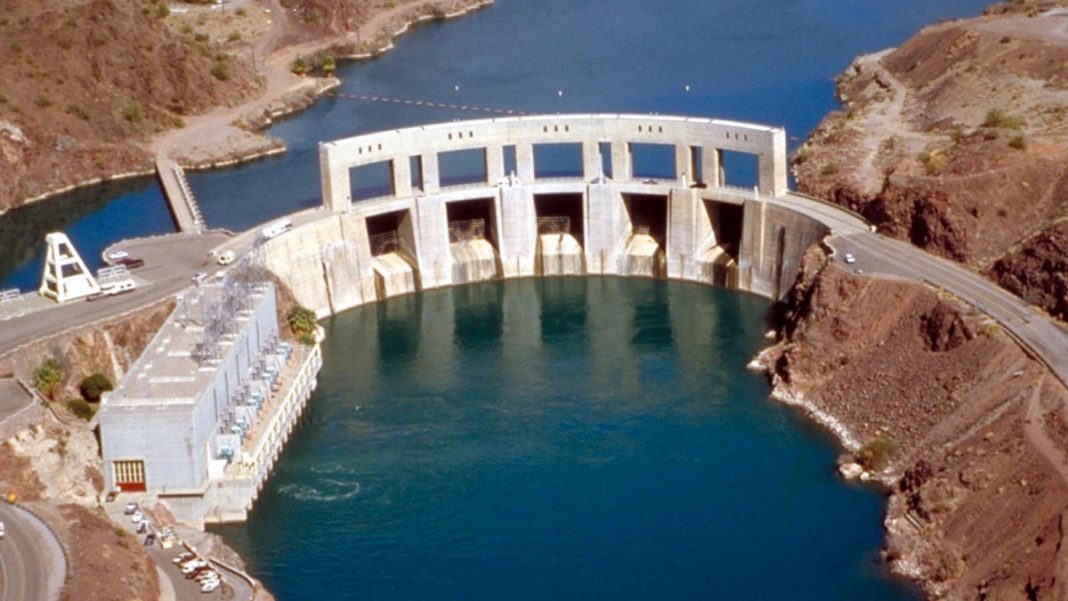 A dam is a barrier that is built to retain water. Unlike floodgates or dikes that aim to prevent water flow into a specific area, a dam’s main purpose is to hold on to the water. Most of the time, a dam is used in conjunction with a hydroelectric power plant and provides a good source of energy for nearby cities and towns. Most also provide a good source of water for nearby cities and towns as well.

There are different types of dams. Arch, gravity, arch-gravity, and embankment dams are just a few. Some animals make dams for themselves as a form of shelter. A well-known animal called a beaver to make its own as home and protection from predators. It will take them months to build one of these structures. For humans, it takes several years to make one and be able to start production for power and distribution of water. Some are built on great rivers and sometimes these rivers are deep.

They are also built for protection from floods. There is an intricate amount of detail in utilizing a dam. During the rainy season, they are often releasing water to keep the water levels at normal.

The Parker Dam of the Colorado River holds the record of having the deepest dam in the world.

It is a concrete arch-gravity dam that crosses the river. It is located 155 miles downstream of another much famous dam called the Hoover Dam. It is about 320 feet high and 235 feet of which are submerged below the water which makes it the deepest on earth. The primary function of it is to create a reservoir and generate electricity. It holds about 647,000-acre-feet of water coming from Lake Havasu. It is found on the border of California and Arizona.

A power plant is built within the Parker Dam which houses four Francis turbines that generate 120 MW of power. Half of the generated power is used to be utilized within the facility and towards other interconnecting facilities while the other half is sold to power suppliers all over California, Arizona, and Nevada in the US.