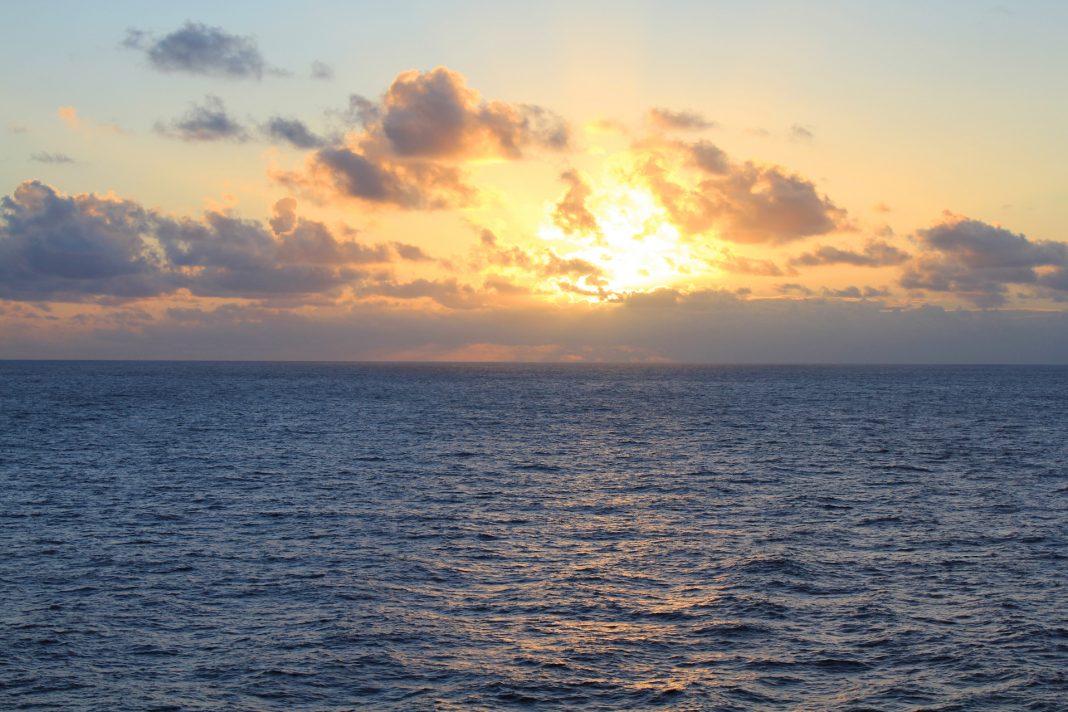 The ocean covers most parts of our planet. About 70 percent of the Earth’s surface is water or ocean and there are still parts of the sea that are not yet even explored by humans. Even with the vast technology that we have at our disposal, the sea is still a large area to cover that it would take several centuries before we can finally map out every single crevice and trench. Moreover, there are phenomena in the Earth’s sea that are still needed to be studied and analyzed. It is still a mystery but there is still one thing that we all know – the deepest part of it is Mariana’s Trench but, where is it located.

The Pacific Ocean is the deepest ocean on earth.

Several sea creatures can be found in this part of this great body of water known only as xenophyophores. These creatures thrive in the darkness where they feed on planktons and other deep-sea creatures.

It is about 165.25 million square kilometers and is the largest ocean on earth as well. It also covers about 46% of the Earth’s water surface. It takes about one-third of the total surface of the Earth. It is larger than all of the land areas of the Earth combined. The equator subdivides the Pacific Ocean as the North and the South Pacific. The Mariana’s Trench is part of the North Pacific.

History of the Deepest Ocean

The eastern portion of this body of water was first sighted by Europeans in the 16th century where navigation was at its peak. Vasco Nunez de Balboa crossed the Isthmus of Panama in 1513 and discovered the great southern sea and named it Mar del Sur. It was when Portuguese explorer Ferdinand Magellan that the record for crossing the great Pacific Ocean was made. He called the great sea Mar Pacifico claiming it to be a peaceful sea. It took him several years of traveling through the depths to reach land.

Oxygen-depleting chemicals into the water also lead to hypoxia which can damage the flora and fauna of the ocean leaving the creation of what is called a dead zone. Governments that have sovereignty around the Pacific Ocean are slowly finding ways to stop the global pollution crisis.