The Largest Walking Robot in the World 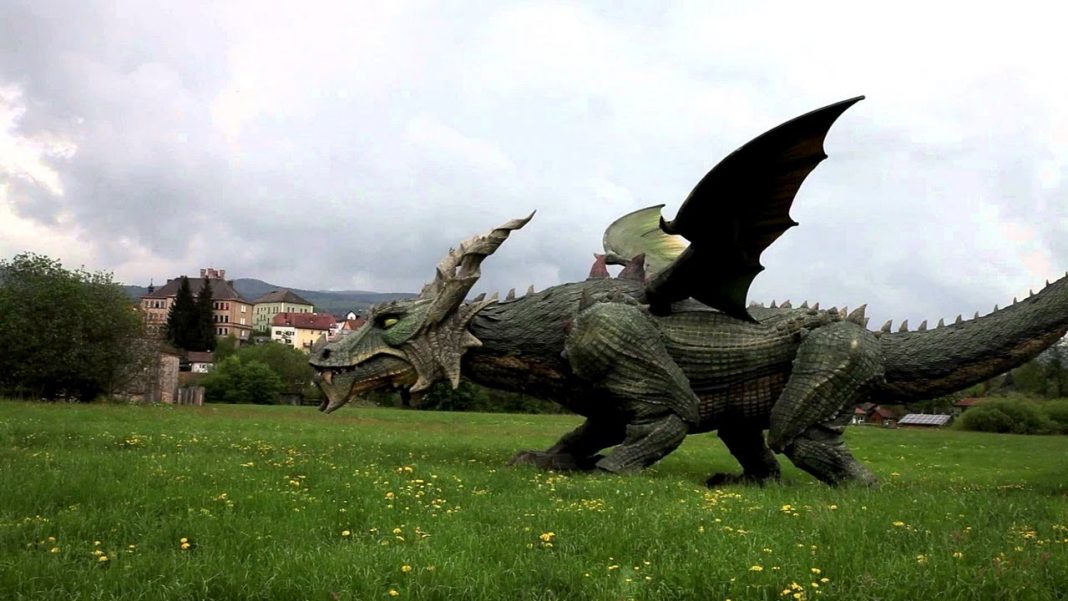 People have always been fascinated by robots. Robots are artificially made to help humans work faster while other robots have been known to entertain through theme parks and rides. Robots have become controversial because of their similarities to humans and animals. Some people think that robots would act like humans and would soon replace humans while others think that robots are innovation and would become the future of human technology. Indeed, robots have become helpful for humans.

Surgical operations are now done by robots in order to provide accurate incision and perform well even under pressure. Robots also help get better results. But, there is one robot that has stepped up from everything else. A robot that is able to walk with the help of radio controls and is the largest of them all.

Robots come in shape and sizes. Most of them are used in industries and medical procedures while others are used for recreational purposes. The largest walking robot does the latter and serves an entertaining purpose.

The record for being the largest walking robot in the world was created in February 2007, named Tradinno.

It was a dream by Germany’s Zollner Elektronik AG. Tradinno is a 51 feet robot dragon with a wingspan of 40 feet. It is powered by a 2.0 Diesel engine with 140 horsepower. It has 80 liters of stage blood and can also breathe fire.

The dragon itself has both hydraulic and electronic systems. It has nine separate controllers and 238 sensors so that it can determine the surrounding environment. The robot dragon walks on four legs which has 7 degrees of freedom so that the robotic creature will have a lifelike gait. The robot dragon was designed for artistic purposes and helps out carry an ancient tradition in Europe where dragons were sought in fantasy tales. But the direct inspiration for the robot dragon was the German folk play called Drachenstich which tells the tale of a dragon that invaded a town when its knights were about to go to war against rebels. Zollner Elektronik AG thought of enhancing the festival’s experience by creating a giant robot dragon so that it will be more believable. The town celebrates a yearly festival that spears the dragon and with the realistic robot dragon, the town can now reenact the spearing with a lifelike firebreathing dragon complete with stage blood for an added realism.

Tradinno is not the first dragon to take the stage during the festival but he is the first to be completely radio-controlled and fully able to perform. Previous dragons had mechanical frames that were powered by people doing work inside the dragon itself. With its major feat, Tradinno was awarded as the World’s Largest Walking Robot by Guinness World Record.

Now, the time has come to brandish your shield and raise your swords as Tradinno is finally unleashed in this world. Geeks and heroes will surely want to experience Tradinno’s awesome feats.