The Longest Long Jump in the World 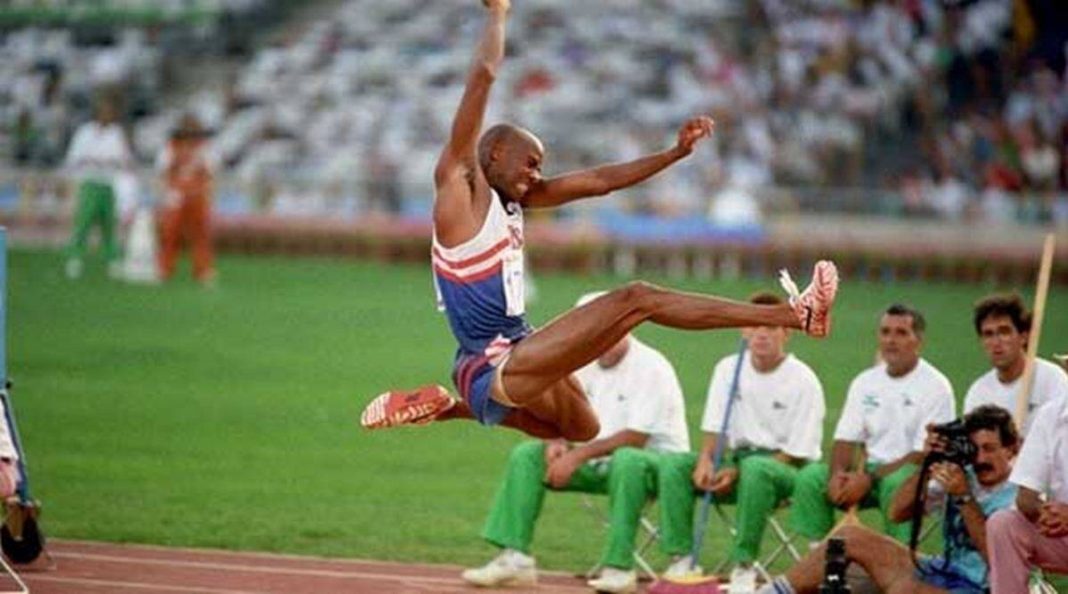 The long-jump is a sporting event that is popular not only in the Olympics but in any type of marathon competition. It is executed as a part of a track and field event. The objective is simple and that is to measure a jump as far as possible. The event starts off with the competitor doing a dash or run from a starting point and jumps once he reaches the launch point. The launch point is where the measuring of the jump begins and when he lands is where the measuring will end. The one with the longest measurement wins the said event.

Record and other Holders

Mike Powell’s record stands up to 8.95 m or 29 feet and 4 ¼ inches. Mike Powell managed to garner this record-breaking length back in the 1991 World Championships in Athletics held in Tokyo.

Powell had broken previous record holder for the longest long jump held by a man named Bob Beamon. Beamon got his record at the 1968 Olympics held in Mexico. He held the title for 23 years before getting taken by Powell. Beamon’s record measured up to 8.90 m or 29 feet and 2 ½ inches. The difference between their records is only by a margin but never the less Powell got the new title.

Prior to Beamon’s record, another holder by the name of Jesse Owens was the first to garner the world record for this sport. He got the title back in the 1936 Summer Olympics held in Berlin, Germany. His record stood a distance of 8.13 m or 26 feet and 8 inches. He would hold the title for 25 years until Beamon overcame him.

Personal Life and other Events Joined

Mike Powell was born on November 10 1963 in Philadelphia, Pennsylvania. Powell is an African American and had started his career in school. He was a member of the track and field team which then inspired his entry into the competition. Prior to his 1991 record, Powell joined the 1988 Olympics of the same event. He managed to snatch the silver medal during this year where he would then join again in the 1992 Olympics after his 1991 record.

He won yet another silver medal at the 1992 Olympics which allowed him to joined more competitions. He also joined the World Championships in Athletics in 1991 where he won first and again in 1995 where he only finished 3rd.

The 1996 Olympics would be his last endeavor as he failed to garner a medal. He opted to join again in the 2000 Olympics but failed to qualify for the American Team. Powell currently works at Yahoo Sports as an analyst for the track and field division.

The long jump may seem to be an easy event but if you’re just aiming to jump and not really to win or set a record and it’s basically just a regular sport.  The act of jumping several meters long takes stamina, speed, strength, and accurate precision.