The Richest Football Team in the World 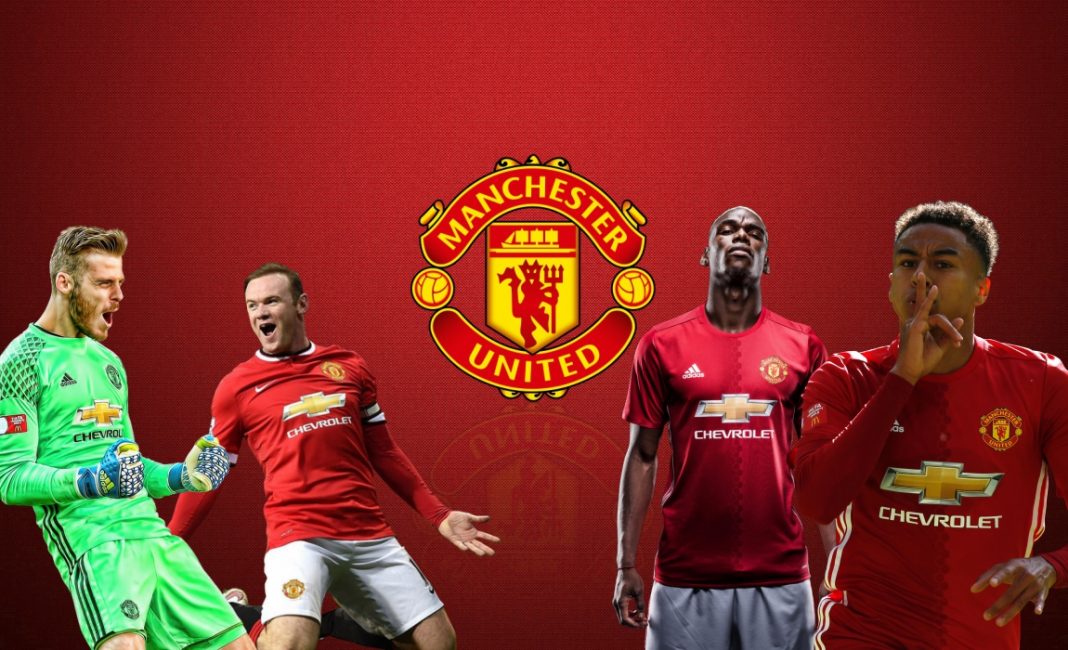 Humans have been enjoying sports since ancient times as a form of entertainment and to determine which or who’s better. There will always be a winner and a loser. And there’s the group of people behind these athletes that would provide anything that is needed to win aside from the fans and supporters. Some would even wonder how much time, sweat, and money is needed for glory. Some would even say “Gold medals aren’t really made of gold. They’re made of sweat, determination, and a hard-to-find alloy called financer”.

This article will discuss the Richest Football Team in the World, their interesting beginnings, and their amazing achievements which is the main factor on how they became the richest football team ever.

The team won many trophies in English football including a record of 20 Titles, 11 FA Cups, 4 League Cups, and 19 in FA Community Shields. They also won 3 European Cups and many others from 1998 to 1999. In 1958, 8players died in Munich Air Disaster. Under Watt Busby’s management, the team was the first English team ever to win the European Cup. Alex Ferguson won 25 honors and a lot more from November 1986 to May 2013.

The club crest is inspired by the Manchester City Council coat of arms. The Devil represents the club’s nickname “The Red Devils” although the crest is not included on the chest of the shirts until 1971 except when playing in finals.

This football team is reported to be the richest and the most popular football team with the highest average home attendance in Europe. They also have a worldwide fan base that includes 200 branches of the Manchester United Supporters Club (MUSC) in 24 countries.

Accountancy firms and consultants estimate that the team has 75 million fans all throughout while others estimated this figure closer to 333 million. Supporters are represented by 2 bodies, The Independent Manchester United Supporters Association (MUSA) and the MUFC Fans forum.

It also has historic rivalries with Arsenal, Leeds United, Liverpool in the Manchester Derby. The rivalry was noted in competing with other cities during the Industrial Revolution when Manchester was famous for its textile industry. These rivalries are usually considered by the players and supporters as the biggest in any given season.

The Team’s sponsorship was estimated at 500,000 Pounds. Sharp Electronics was the team’s first shirt sponsor at the beginning of the 1962-63 season. A relationship that lasted until 2000. Vodafone agreed to a 30 million pound deal and extended its sponsorship for another 4 years. It was floated in 1991 raising 6.7 million

In January 2013, Manchester United became the first sports team in the world valued at $3 billion by Forbes Magazine, the Richest Football Team in the world.