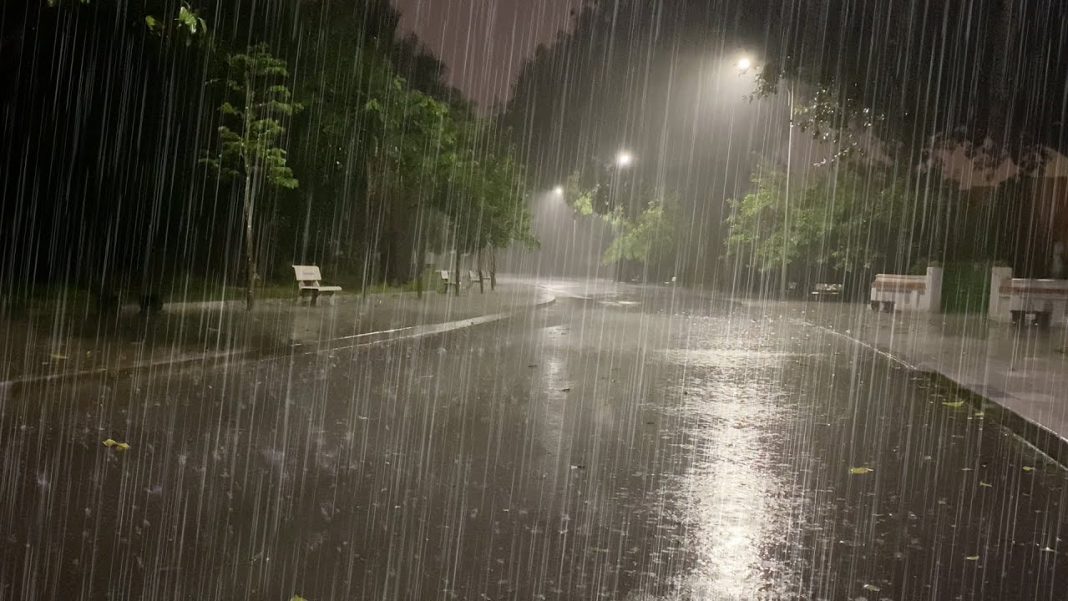 Rainstorm is very common to a lot of countries especially to those that are expecting more rainfall in their area. In this section, you will find a brief discussion of the longest rainstorm that did not only last for few months. You may be thinking that we are talking about a one to three-month period of rain here but that is not the case.

Hawaii is the place where the longest rainstorm took place.

This is not something that is shocking because this place is really showing an amazing record when it comes to rainfall. This is the reason why tourists are really looking at the weather forecast when visiting this area. The achievement that Hawaii was able to achieve is incomparable.

From August 27, 1993, until April 30, 1994, the people who are living in this place have experienced rain. This is equivalent to 247 days of nonstop rain. This is something that was not beaten even by Seattle that is experiencing more than a month of consecutive rain.

According to Jim Ashby, a climatologist who studied the climate in Hawaii, this type of occurrence is really something that people should expect in the area. Oahu has weather that is similar to other parts of the United States of America. You would experience partly cloudy weather and mostly sunny days.

According to studies, the amount of rainfall that one area receives depends on the elevation of the place within the area of Oahu. May up until October is the usual months when people experience rainfall.

Aside from the rain, there are also different weather elements that are constantly visiting Oahu. Starting in the 1950s, the place of Hawaii was visited by almost 5 major hurricanes that did not only made people scared but also caused different damages to the affected area. But the good thing is that this type of occurrence or catastrophe does not really happen all the time. This is one reason why life in this area is still livable.

Hawaii is also a place where tsunami may visit. In 1946, one of the most devastating days in the lives of the people especially those who are living in Maui came when a tsunami passed by the area. According to the record, 6 tsunamis visited the islands of Hawaii and four of these were able to affect Oahu.

The temperature in this place during regular days is not really that hot or humid. This is because of the trade winds that make the hours in the morning calm and moderate.

After the longest rainfall that happened in the area, this never happened again. After that, there is no other country that was able to beat that. This type of occurrence is something that is really unique and somehow destructive not only to the activities of the people but also to the growth of other creatures that are not used to too much rain. Thankfully, such a thing never happened again in Oahu.