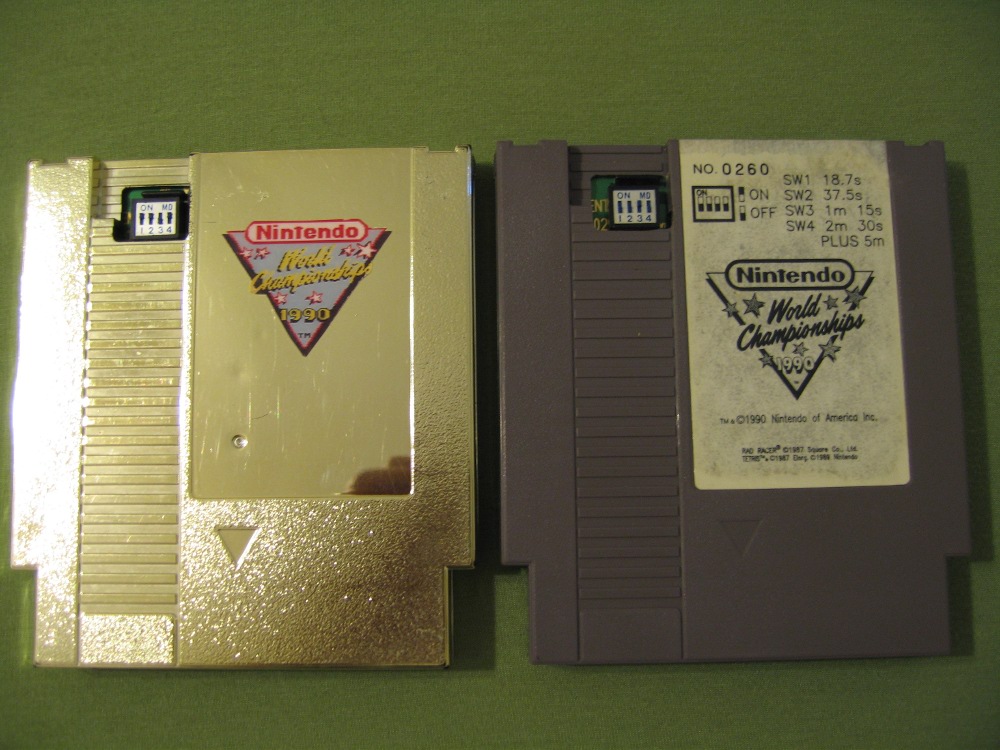 The NES or Nintendo Entertainment System was a videogame console released in the US back in 1985 though it was released in 1983 for Japan earlier and named the Famicom. The game cartridges back in the day cost around $45 to $60 a pop but there were some that were deemed very rare thus having a very expensive buy rate today.

The most expensive NES game today is the Nintendo World Championships selling for thousands of dollars.

The Nintendo World Championships or NWC cartridge comes in three different types. These Gold, Grey, and Ordinary types are three versions of the NWC. The Gold rates around $10,000 minimum, the Grey rates around $4,000 minimum and the Ordinary or Mass Produced versions simply cost $50 minimum.

The higher the price of the version means the lesser the number of copies it has. The Gold carts are less than 20 and the Grey ones are less than 100 but the Ordinary ones can be bought easily anywhere. The highest sold copy was one Gold copy which was sold for $17,500 to a gamer several years back.

Once the competition was over, the contestants received their copies which were the Grey ones. Years later through several attempts of the people, they had made mass-produced or Ordinary versions of the game which simply contained similar contents of the game.

Regardless of which copy you played, the NWC cart contained 3 games. The competition was split into 3 different categories pertaining to each of the games. The goal was to earn the most points for each game and the player with the highest overall score and that player would move on to the later rounds until one winner would be crowned.

Despite the price of these cartridges exceeding thousands of dollars, the games in these carts can be bought for a lesser price. You can basically buy all three games for $5 or less. Then again the rarities of these copies make them more expensive as well as their value.