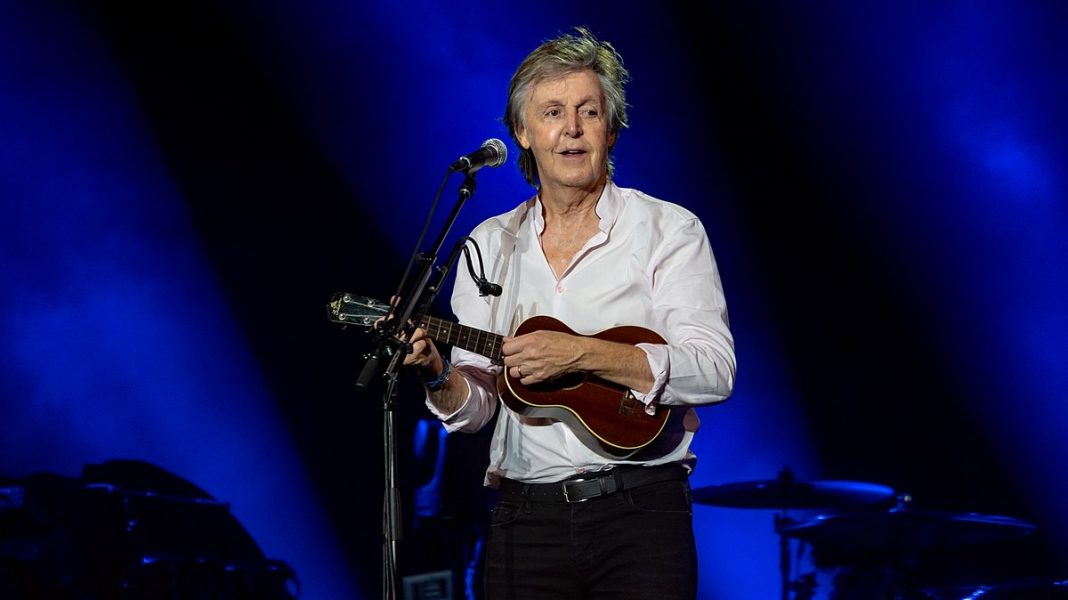 When we talk about the richest singers in the world, we have several names in mind. We start to think of Mick Jagger, Bono, Bon Jovi, P. Diddy, Mariah Carey, Whitney Houston, Jay-Z and the list goes on. There have been many successful singers in the past that are still making money today even if they stopped making music. I’m sure that it has crossed your mind though, who is the richest singer in the world? Although there are countless singers that have reached fame, only one ranges supreme in terms of being the richest of the rich.

According to the Guinness Book of Records, the richest singer in the world is the most successful composer and recording artist of all time. He has earned millions from being a part of one of the famous music groups of all time and also was reported to have more than 25,000 other copyrights and is still making a lot of money and success until this day. If you have someone in mind, you might be right.

The richest singer in the world is obviously Sir James Paul McCartney.

He has gross earnings of an estimated $800 million and also has royalties from The Beatles. He was born on June 18, 1942, and is a very well-known English singer, musician, songwriter, multi-instrumentalist, and composer. He gained worldwide success and fame from being one of the legendary members of the Beatles along with John Lennon, George Harrison, and Ringo Starr.

His partnership with John Lennon is also one of the most celebrated duos of the 20th century. Even after the Beatles broke up, he went on to pursue his own solo career. He then later formed Wings with his first wife named Linda and also Denny Laine.

McCartney has 60 gold discs and has sold over 100 million albums and 100 million singles and the United Kingdom has tanked him as “the most successful songwriter.” He is one talented musician and singer and has composed electronic and classical types of music throughout his years.

He also has been inducted into the Rock and Roll Hall of Fame as a solo artist back in 1999. On the Billboard Hot 100, McCartney has written and co-written 32 songs that have reached number one which is one amazing achievement for a single composer.

Besides being the richest singer in the world, he also promotes international charities such as vegetarianism, music education, animal rights, and poverty. In 2000, McCartney was awarded a Fellowship in the British Academy of Songwriters, Composers, and Authors. He also received a BRIT award for his Outstanding Contribution to music and also received an honorary Doctor of Music degree from Yale University.

Needless to say, Sir Paul McCartney definitely deserves all his awards, achievements, and the title of being the richest singer in the world. President Barack Obama also awarded him the Gershwin Prize for his contributions to popular music. Even if he retires from all this, he will still surely make millions more with his amazing contributions to the world of music.