The Highest Paid Wrestler of All Time 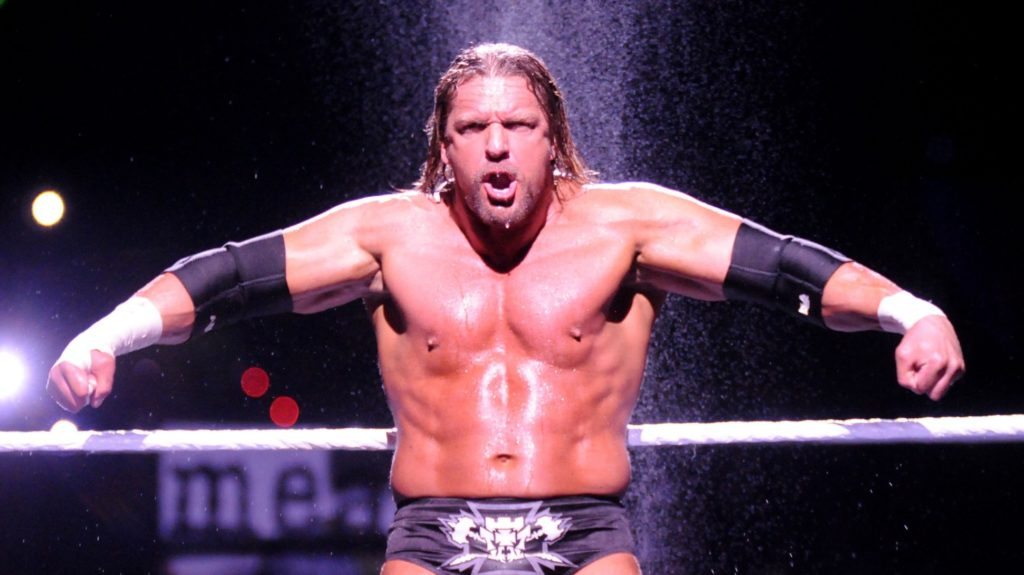 The professional wrestling business is a tough job to undertake. Then again, like any other job you get paid to sometimes get beat up or act. The question is how much does a wrestler get paid to do these things? And are they worth the risk for a salary? A wrestler’s income would vary depending on the wrestling promotion, their name, and their crowd appeal. Naturally with smaller wrestling promotions, means smaller pay but enough to get the job done. The bigger the name means the bigger the pay and how much the crowd wants to see the said wrestler in the ring. The big money is at the top wrestling promotions. Then again it’s hard to solidify your name due to the competitive nature of the sport let alone having any air time on television.

The highest-paid wrestler today is Triple H of the World Wrestling Entertainment or WWE.

Triple H is being paid over $2,000,000 a year which includes other company privileges. These other privileges would include being able to use the company private jet 10 times per year along with paid first-class flight tickets, another form of transportation fees, hotel lodging fees, and miscellaneous expenses with a certain limit.

This only covers his annual earnings and privileges as himself and he also earns through other means. He also gets paid through endorsements, movies, and royalties which aren’t included in his 2 million yearly payments.

In real life is named Paul Levesque and was born in Nashua, New Hampshire on July 27, 1969. Paul started training in the wrestling business after high school as he was in love with the business back then. He made his professional wrestling debut in WCW back in 1994 as he was named Terra Ryzing.

He only had a 1-year stay with the company as he would move to the WWF in 1995 where he would then find his footing under the gimmick of the Connecticut Blueblood until later as Hunter Hearst Helmsley or Triple H.

He has suffered some criticisms due to a couple of incidents that led to him being underused. He did manage to break out and become one of the all-time greats from the late 1990’s up to the late 2000s. Triple H is seemingly retired story-wise but occasionally wrestles. He is currently in charge of office staff and creative decisions for the company.

One of the most popular criticisms with regards to Triple was him marrying the boss’ daughter Stephanie Mcmahon. Due to this somewhat awkward relationship, he has since elevated himself to main event status and holding a record of 23 world title reigns which many believe could not have been possible without the boss’ influence.

He is also known for burying the younger talent for no apparent reason most of the time.

Despite these criticisms, Triple H has proven himself to be one of the best in the business. He is indeed a fine and hard worker wrestler and still remains one of the greatest heels in the industry today.