The Oldest Living Thing Ever Found 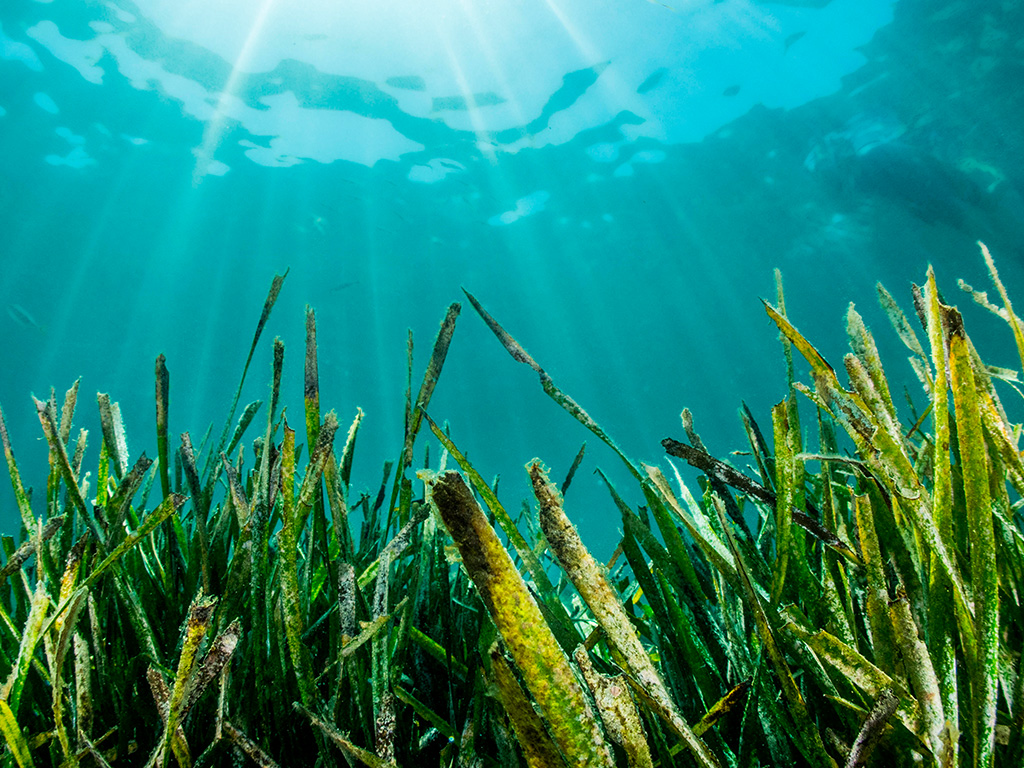 Every other day we find new little knick and knacks in our house, our car, workplace, and other places. There may be times that we find old objects or photographs from our great grandparents or our parents when they were younger and that may date back a couple of years or so.

But have you ever been curious what the oldest living thing ever found was on earth? We’re not talking about a hundred or even two hundred years old. But for thousands and thousands of years. It may not be what you usually find around your house or car, but it definitely is one very old, ancient thing.

So here it is, the oldest living thing ever discovered are Ancient Patches of Giant Sea Grass. Amazingly, scientists have dated them back around 200,00 years old. That is astonishingly old!

These patches of giant seagrass were discovered in the Mediterranean Sea and like mentioned above, it is dated back 200,000 years old. Australian scientists were the ones who found this ancient discovery. They found DNA samples of it was named “Posidonia oceanic” which is also known as “Neptune Grass.”

It is generally found at depths from 1 to 35 meters. They found it from 40 underwater meadows in an area at an estimate of 2,000 miles wide, from Cyprus to Spain. There are also separate patches all across the Mediterranean which span 10 miles or so and weigh more than 6,000 tons.

The scientists dated the ancient seagrass between 12,000 to 200,000 years old. At the time, the oldest thing that was living was said to be a Tasmanian plant believed to be 43,000 years old. Now that is very old because we are talking about thousands of years, not hundreds.

The reason for the seagrass surviving for that long was said that it can produce asexually and it generates clones of itself. This was said by Professor Carlos Duarte from the University of Western Australia. He also included that the organisms that are generally lost at each generation are the organisms that can only produce sexually.

Professor Carlos Duarte also quoted “They are continually producing new branches….” This plant can also store nutrients inside its large branches during conditions where growth is not too well.

Posidonia oceanic is one smart plant indeed. Probably a big reason why it is the oldest living thing ever found because it produces asexually and can clone itself on its own, which not many organisms underwater can do. So when you’re looking around your garage, den, or basement and find an object that is a hundred years old, remember that somewhere in the Mediterranean, there is an ancient seagrass that is at an estimate of 200,000 years old and still living on strong and will probably live on longer for many more years to come.