The Most Famous Festival in the World 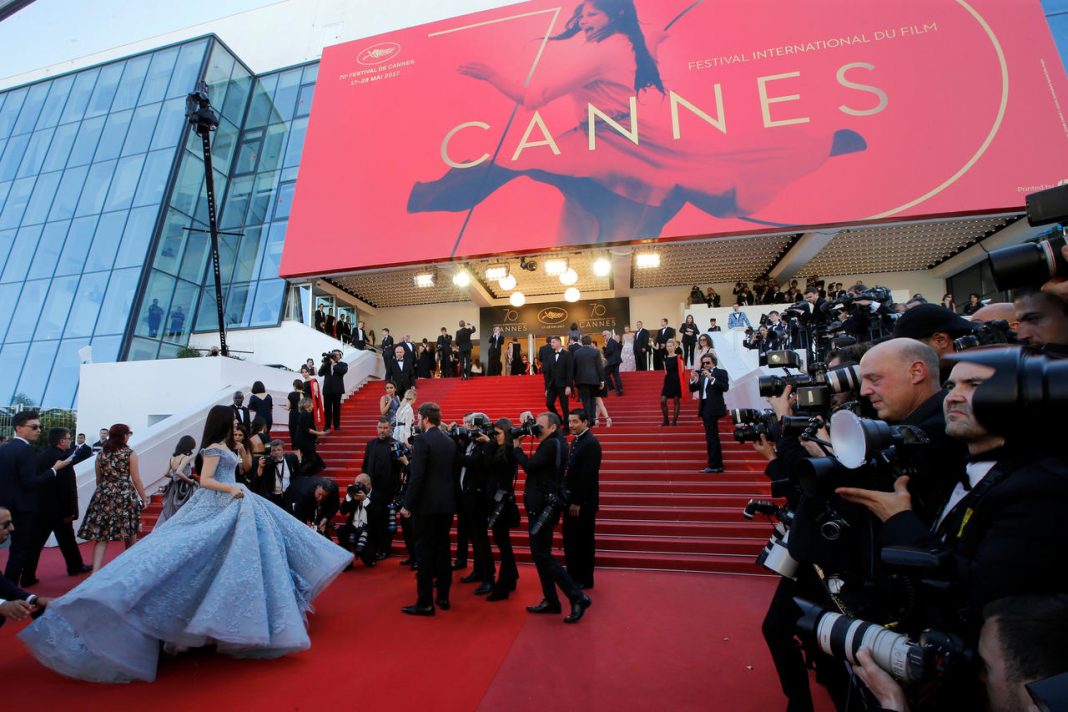 Every country and every local area in the world is celebrating its very own festival. This is a part of the culture that is highly noted as unique in every area. There are different festivals in the world that are visited by people from different areas because they feature a unique celebration that most people are looking for. There may be a lot of festivals but there are certain ones that can be viewed as part of the world already because they are celebrated in a way that the whole world is watching. In this section, you will find the most visited festival in the world. Aside from knowing what type of festival that is, you will also know why it is one of the most visited.

The International Film Festival in Cannes, France is on the top spot for the most famous festivals in the world.

It is because it is being waited by a lot of people. This festival has started during the late 1930s and different stars, critics and even the most powerful people in the world are visiting it. This made it one of the replicated festivals that are not only seen in one place today but is also being celebrated in different countries.

No matter how many countries tried to duplicate this, it is still cool if you are going to watch it in Cannes because this is the original place where it is founded. This festival is featuring competition among different films and a lot of people are really looking forward to the once in a lifetime chance to be a part of it. During the festival, Cannes is becoming the center of the world.

A film festival is an event when different films that will be competing for an award are being compiled and viewed in different screening venues.

The main feature of the event that makes it possible for people to watch the film even with the great number of visitors is an outdoor film viewing where people, no matter how large their number, can view the films and enjoy the company of their friends. This is an annual event and it is sometimes focusing on one subject for every film.

People really love to watch different films. Aside from the regular films that are being featured in regular film festivals, they are also featuring short films with a given limit on the length of the film.

Since it is one of the most visited annual events that happen with the support of producers and filmmakers, there is an entrance fee that should be noted by the people who are looking forward to visiting and becoming a part of it.

What Do I Think?

Cannes is just one of the big three when it comes to this event. You can also enjoy the International film festival in Berlin and Venice. Well, as a person who loves to watch it, it is indeed a great opportunity to become a part of this event that is not only possible for people who are in the area but is also open for everyone in the world.