The Most Lavish Baby Party in the World 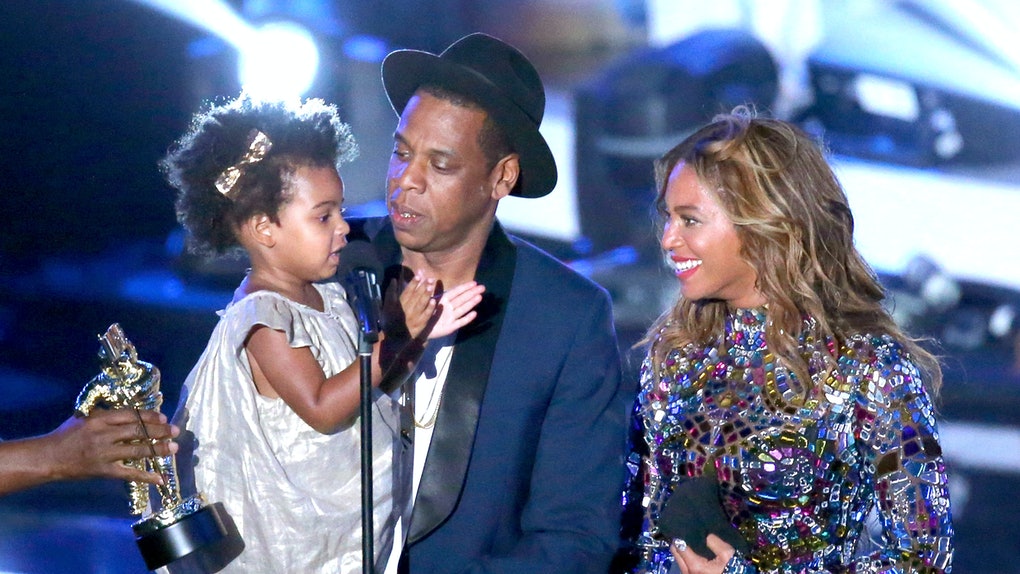 Every parent wants to give their children the best of everything they can afford. Undoubtedly, if you have thousands, possibly millions to spend, why not just throw a sinfully rich birthday party as well for your young one, right? But would you go to the extent Beyoncé and her husband, Jay-Z, did for their daughter’s first birthday party?

You would be blown away with the whopping amount of money they spent on their child! Just how expensive do you think Blue Ivy Carter’s birthday bash is?

The most lavish birthday party was spent on Blue Ivy’s 1st birthday with a whopping amount of over $200,000.

Before we reveal about the pretty little tot’s expensive party, let’s talk a little bit about the gift any little girl would love to own. Well, they gave her a Barbie Doll. To most parents who’d even shower their daughters two to three Barbie Dolls on their birthdays, they’d say that it’s nothing special. But it doesn’t end there yet.

The specially customized Barbie Doll is said to cost a heart-stopping $80,000! What’s so special about it anyway? The “toy” has very expensive accessories: 160 diamonds and white gold jewelry.

Who would have thought that a seemingly innocent toy can cost that much? To the average Joe, the gift alone would be labeled as outrageous. But according to the power couple’s friend, Beyoncé and Jay-Z said that “Nothing’s been too big or expensive” for their little one and want her to spend the rest of her life living well.

If you were one of the lucky ones who got the invitation to attend Blue Ivy Carter’s first birthday celebration last year, you’d be writing a Thank

You note to her parents using a personalized gold pen with Blue Ivy’s name engraved on it. Included in your loot bag would be concert tickets that other people would love to get a hold of.

The cake reportedly cost around $2,000 and the flowers, expensive and carefully chosen pink and white roses to be exact, that decorated the venue costs $95,000. Now, if your child was one of those super lucky kids who attended the lavish bash, her goodie bag would include toys, jewelry sets, princess costumes, and playhouses. But that’s only fitting, since most of the people who were invited were just as powerful and mega-rich as Queen Bey, as Beyoncé is often called and Jay-Z. Not even North West’s Coachella-inspired birthday party comes close to Blue Ivy’s celebration.

That’s for you to decide! With the couple earning around $78 million in twelve months a couple of years ago, $200,000 seems like a small amount for them to spend for their daughter’s birthday.

As a parent, you’d be appalled at how many diapers and cans of milk you can buy from an amount.

But for them, it’s just the thought of giving Blue Ivy the right to enjoy what they’re working hard for. And to make people feel a lot better, the celebrity tot reportedly enjoyed a less extravagant celebration for her second birthday with Dora the explorer grazing the event.