The Oldest Mosque in the World 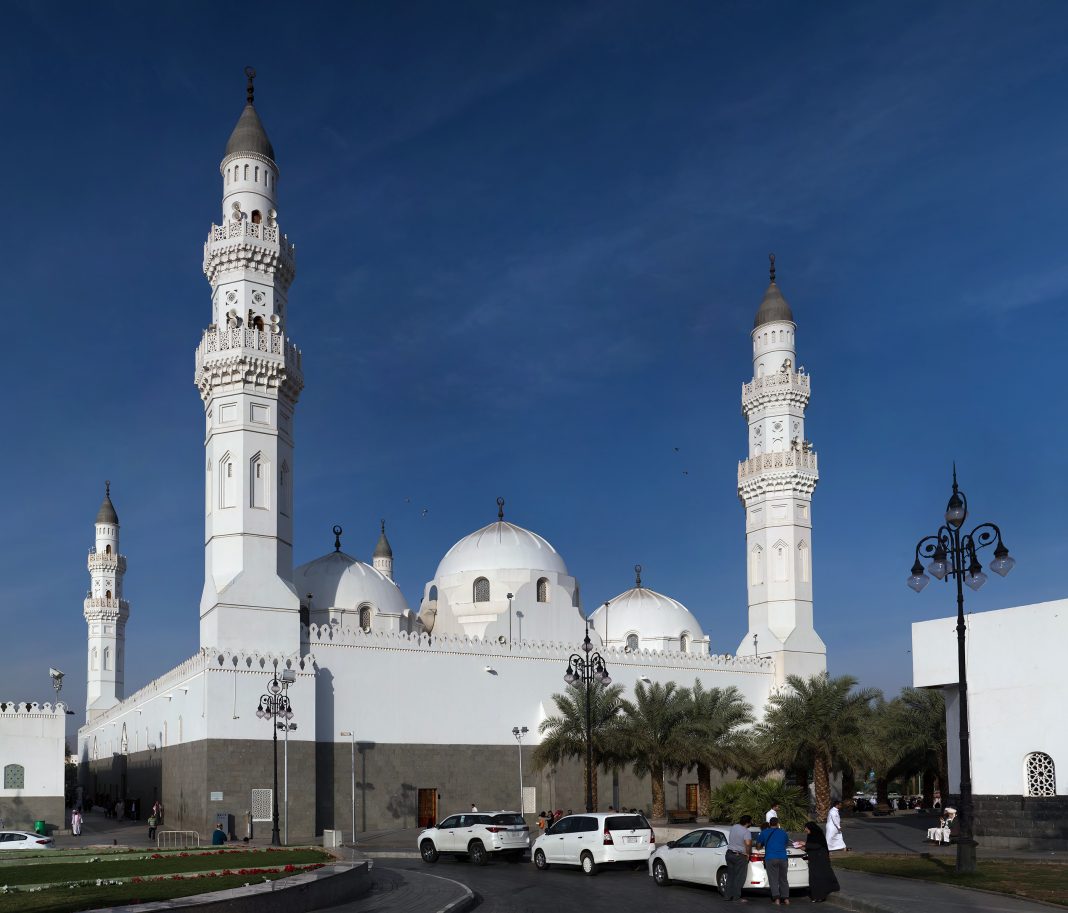 If you aren’t familiar with the term “mosque,” this is a building where Muslims worship God. Back in Islamic history, a mosque was always the center of the communities and towns. But nowadays, especially in the countries where there are Muslims, mosques could be found on practically every street corner so that Muslims are able to attend to their five daily prayers.

The mosques in the West are essential components for Islamic communities which could also be used for teaching and facilities in the community. They pretty much come in all shapes and forms and may vary from region to region and this would be based on the Muslim population in different areas.

These structures make use of local artisans and skillful architects to create these magnificent and beautiful structures. With that being explained, many people often wonder what the oldest mosque in the world maybe? Based on intensive research, the oldest on earth is the Mosque in  Quba Medina. Which was the oldest built by Muslims.

It is located in Medina, Saudi Arabia in the province of Al Madinah. Built on July 16th 622 CE, thus making it the oldest known on earth. The initials stones that were positioned there was said to be by the Islamic prophet Muhammad. He did this when he first arrived from his emigration from the city of Mecca going to Medina.

The prophet Muhammad and his companions completed this beautiful and oldest on earth. The story goes, every Saturday, Muhammad used to visit there, either riding on foot. He told his other companions to do the same also and said, “Whoever makes ablutions at home and then goes and prays in the Mosque of Quba, he will have a reward like that of an ‘Umrah.’

As for the magnificent architecture of this mosque, Abdel-Wahed El-Wakil was ordained in the 20th century (around 1986, when it was rebuilt). He was told to create a larger structure which he wanted to incorporate the old structure of the Quba Mosque in his design.

Today may be different from the mosque back in the olden times, but this is still named the oldest on the planet. It now has a rectangular prayer hall which is elevated on a second-story platform. The said prayer room is connected to a library, office, ablution facilities, shops, and residential areas. On the northern, eastern, and western portions, there are six added entrances. The prayer hall’s corners are marked with four minarets (a tall spire with an onion-shaped crown, which is distinctive of Islamic mosques).

The prayer hall is around a central courtyard with six huge domes that are rested on clusters of columns. The women’s prayer area, which has a screen around it, is separated into two parts.

The Quba Mosque is a  simple, yet very beautiful and historical mosque indeed. With a rich history and stunning structure, being the oldest in the world is not the only title that it should be given. With an atmosphere that exudes the Muslim’s faith, the Quba Mosque is certainly a place everyone should visit if ever they are in Saudi Arabia.