The Richest City in the World 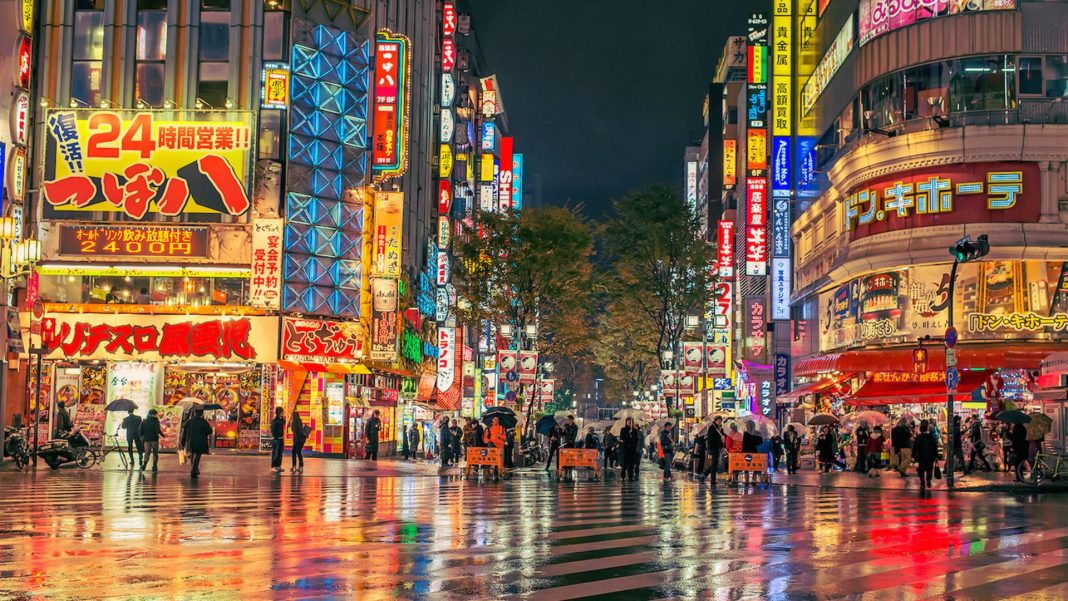 There is a variety of definitions for a rich city.  One says a city can be considered as rich if it offers thousands of buildings as background to any visitors photoshoot, others say that if a city does not have any street children hovering day and night then it is rich, and others also say that a city can only be called rich if it has kind-hearted and literate citizen that welcomes anyone who enters their place.

This article will not tell readers which definition is correct instead, this will provide some interesting facts about the world’s richest city which is Tokyo in  Japan.

Tokyo, which is also the capital city of Japan humbly originated from being a fishing village named Edo.  It was not a city back then, it was part of a and 32 wards in the Metropolis of Tokyo and have 9 hours ahead of Greenwich Mean Time as their time zone.

Since the late twelfth century, Tokyo has been very promising when it comes to economic progress and marketing.  In as early as the 1900s, it already developed high-end bridges, subways, rail stations, and streets.

Although Tokyo has witnessed numerous battles, bombings, and natural hazards like earthquakes to be more specific; its people were always thinking positively and never wasted their time whining about what happened.  What they do instead is they immediately think of ways on how to live and stand up again.

Japanese people are naturally intelligent and hardworking.  But what makes them more outstanding is the way they value discipline in their everyday lives.

Today, it offers amazing tourist attractions like The Tokyo Disneyland, Tokyo Tower, The Tokyo Imperial Palace, and the Museum of Contemporary Art.

Tokyo’s, major industries are electronics, publishing, and telecommunications.  More often than not, people worldwide as aware of how this city holds the crown for being one of the top providers of high-end gadgets, robots, and all other high tech products which act as evidence of how resourceful and genius Japanese people are.

Tokyo is also a major financial center for international transportation companies, publishing and broadcasting industries, investment banks, and insurance companies.  It is in Tokyo where one can find the headquarters for the said business giants.

When it comes to arts and entertainment, Tokyo never fails to surpass other cities.  Tokyo Animation does create big names all around the world each and every year.  Numerous Hollywood movies like James Bond Film:  You only live twice, Kill Bill, The fast and the furious: Tokyo Drift, and Inception also choose the perfect view of this city as their setting.

There is no wonder why Tokyo became the world’s richest city.  The fact that it never fails to catch anyone’s interest regardless of its nationality is always a big help for it to keep its top position in the list of the richest cities in the world.