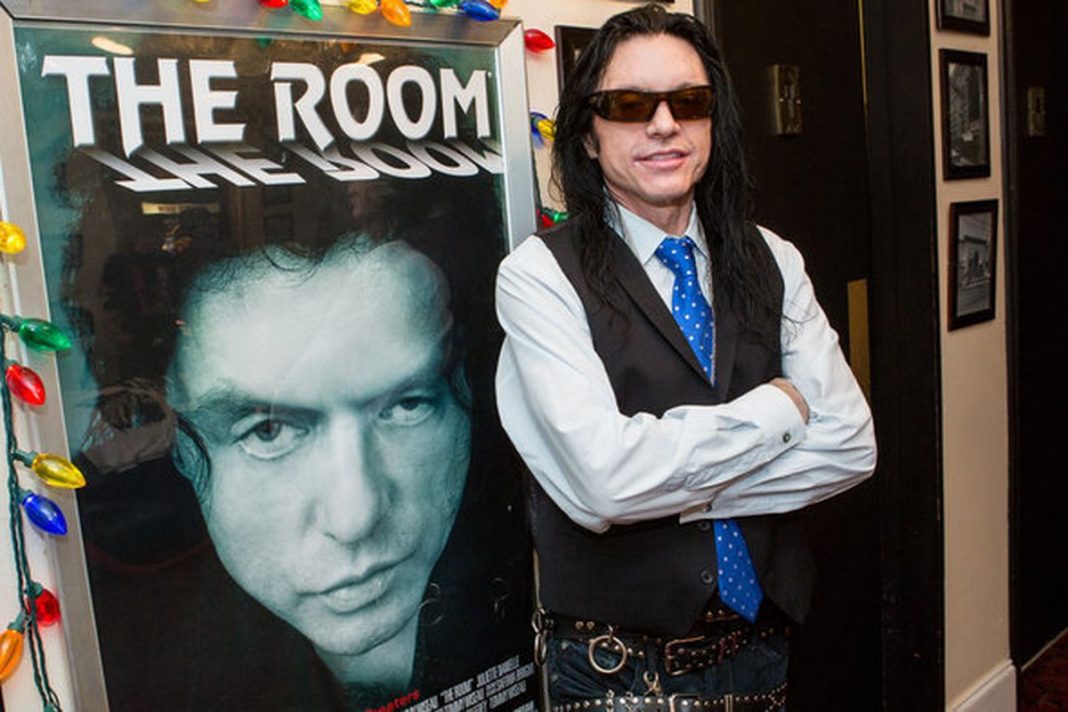 Movies tend to get accolade through the reviews it makes and the awards it garners. There are movies like Citizen Kane that have remained a classic all throughout the years. These movies have become the pillars of filmmaking and thus, each and every filmmaker would want to follow. Not only do these films create a high standard of quality that revolves around a great story, perfect casting, believable and award-winning acting, and a great setting, they provide a moral sentiment to the audience that brings out the emotion of the viewers.

On the contrary, there are also films that you want to throw eggs and tomatoes at for being plain bad. These films rarely see the light of day when they are released in theaters and theater owners would want to remove the film immediately. In the entire history of film making, there is one movie that has garnered a lot of rants that it soon took viewers to new heights or lows depending on your views. Find out which is the lowest-rated Hollywood movie of all time.

Reviewers set the bar for outstanding film making and yet, the movie The Room takes the cake for being the lowest-rated Hollywood film ever made.

It is dubbed as one of the worst if not the worst film ever made. The Room is a 2003 romantic drama movie that starred Tommy Wiseau who also wrote, directed, and produced the film. It was also the first time that Wiseau directed a film. The film centered around a romantic love triangle between a banker, his supposedly future wife, and his best friend.

The movie itself feels disjointed and lacks cohesion. Hence, audiences found no resemblance to the premise of the movie to the movie itself. It felt as though audiences were watching a bunch of clips taped together and became a feature film itself.

The movie was shown in a limited number of theaters in California. When the word came out that the movie was the worst of its kind, it soon garnered a cult following through fans that have found humor in its unworldly plot and storytelling techniques.

Wiseau tried to defend the film by saying it is a black comedy but neither experts of the genre could not find any piece of evidence or detail that would pinpoint any thought of the movie being a black comedy.

Although the movie has garnered the title of the lowest-rated Hollywood film of all time, it has become a lucrative business for those who want to squeeze more money out of it. The film has become a cult movie after a decade of its premiere and theaters are selling out tickets all over the US. It has even inspired its own video game, book, and a stage show.