The Oldest Serial Killer in the World 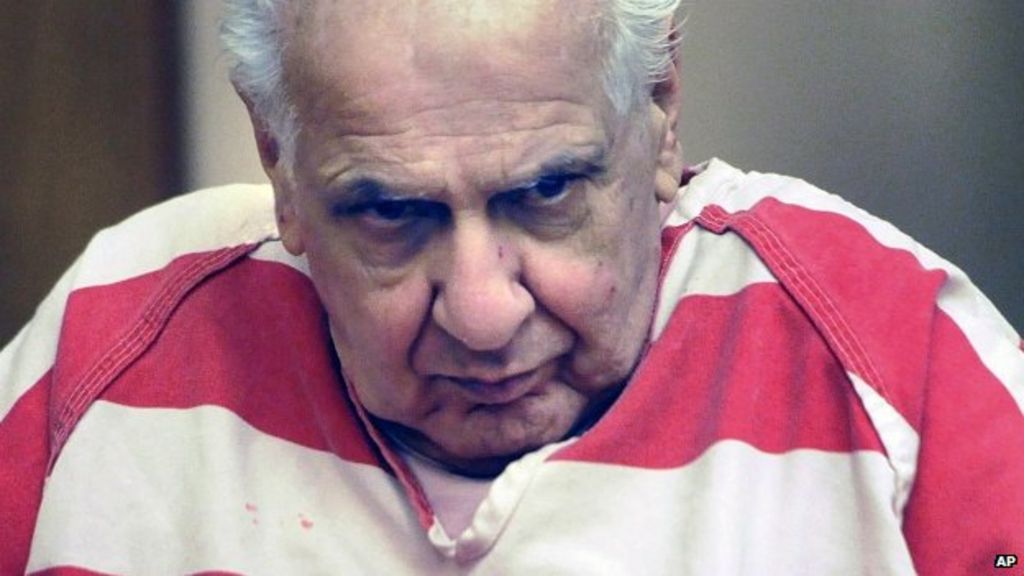 Serial killers often get away with their murders from time to time. When their urge to kill once again surfaces, they tend to murder people in a span of time and then lie low for a while until the urge resurfaces. This is why most serial killers never get caught right after they have done the deed instead, they are usually caught after the body has been found rotting or traces of evidence lead to them.

As the investigations take time, these serial killers end up living a normal pretentious life and grow old. But, they will always have it in them to kill and murder people in cold blood.

There have been a number of serial killers that have been caught over the past few decades and most of them live out to the early 40s and 50s before they get caught. But, there is one serial killer who has grown very old and has recently been caught by the police due to the evidence that pointed him to be guilty of his crimes. Find out which is the oldest serial killer in the world.

The oldest serial killer caught is Joseph Naso. He is 79 years old.

Naso is known to be the culprit of the Alphabet Murders that happened between the years 1977 and 1994. All of his victims shared the same first letter of their first name and their last name. The victims were Roxene Roggasch, Carmen Colon, Pamela Parsons, and Tracy Tafoya.

Naso was convicted of the murders of these women on November 22, 2013. He drugged the women and sexually assaulted them and then strangled them until they died. During the time when he was captured, police were able to find different pieces of evidence of his murders. These include ammunition as well as erotically dressed mannequins, handcuffs, journals that detail the violent and morbid sex acts, and hundreds of pictures of naked women that were thought to be either dead or unconscious. This alone depicts how sick Naso has become throughout the years that he has been free.

One of the victims has just borne a child and 18 months later, Roxene Roggasch was murdered by Naso. At first, Naso was able to defend himself against the allegations but as the trials went on, his statement became absurd and discombobulated. There were also reports that Naso had more than 4 victims during his killing spree between those years.

The police investigation has also brought up several more murders that tied up Naso’s case resulting in more than 10 victims of his killing spree during those years he was free.

Now, Naso is on the list of prisoners waiting for the death penalty. It was just recently that the death penalty was halted in California when the last three prisoners suffered a painful death via lethal injection which was not the intended result of the execution. Naso will have to wait until the state is able to come up with better ways to execute unforgivable criminals such as himself.