The Largest Video Game Company in the World 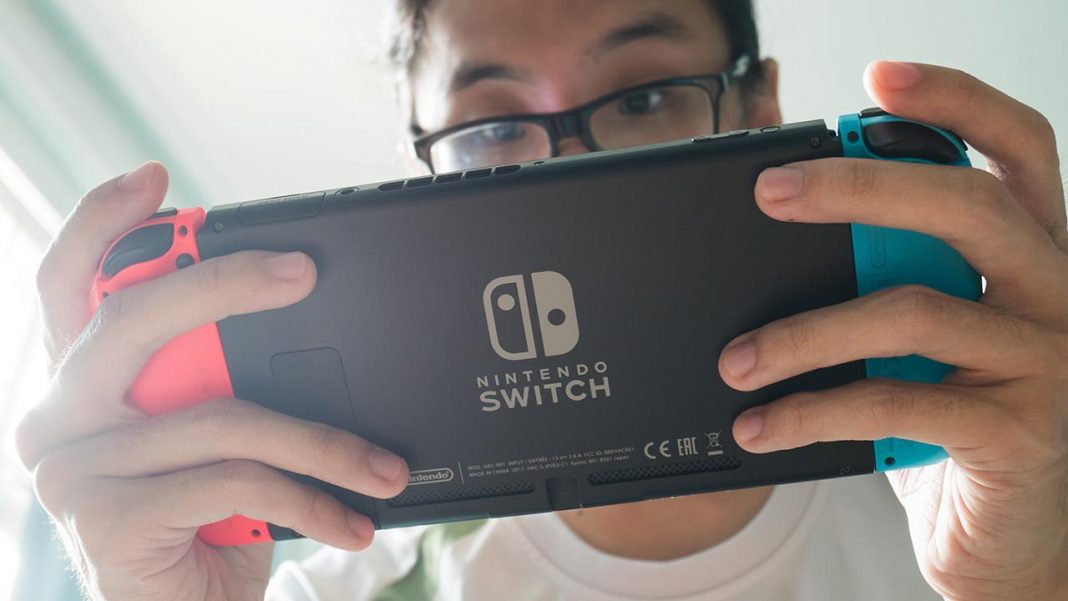 Video games are meant to entertain and sometimes get to have new friends. In the past, video games were played via gaming consoles such as the Family Computer or the Sega console. Now, there are more than ten different consoles that offer different games and different options that you can choose from. The Playstation as well as the Xbox are just a few of the gaming consoles that play the games that people want to play.

Nintendo Co., Ltd. is the largest video game company in the world through its revenues.

The word Nintendo can be translated into Japanese as “leave luck to heaven” and it has been that since the beginning.

The company started out as early as September 23, 1889, but it was not a video game company then. It first produced handmade hanafuda cards and later on expanded to other businesses such as cab services and love hotels. By the year 1974, the company secured the rights to distribute the Magnavox Odyssey video game console in Japan and began to produce its own hardware in 1977.

It was in 1981 that Nintendo became a powerhouse in the video gaming industry when they released the game Donkey Kong. it took the world by storm. The success of the game increased the profit of the company and soon early iterations of the world-renowned video game character Mario was introduced.

He was first known as Jumpman which would, later on, become the company’s ultimate mascot. By 1985, the Jumpman from the Donkey Kong series had his own game and became Super Mario Bros in the classic Nintendo gaming console and the rest is history.

Nintendo became a full-fledged video gaming company when Super Mario was out in the market. Nintendo has a market value of over 85 billion US dollars and is one of the major owners of the Seattle Mariners Major League Baseball team.

As of September 2013, Nintendo has sold more than 659 million hardware units and 4.15 billion software units all over the world.

So, the next time you find yourself playing a game, note that none of these would be much of a passion nowadays have it hadn’t been for the Japanese’s love for gaming.